Are your truck windows won’t close rightly even after pressing the down button? Or maybe they make noises and bounces back when closing the windows? This thing might happen because of WeatherTech window deflectors problems.

Having these types of issues is known as the worst thing for a driver as you need to deal with challenges in harsher weather. As they not only help your truck look stylish but also fulfill the purpose of protection from rain and sudden climate changes.

Thus, it would be a great pain to run your truck with problematic window deflectors. So, if you are also having some type of error and desperately want to get rid of it, then hold up as we are about to give a few solutions that might end all the hitches.

Did your truck’s window deflectors react weirdly even if they’re attached fine? The signs are crystal-clear to figure out that they are problematic and you can solve them by simple reset, sanding, or wiping based on issues. Here’s what you need to do to solve the error.

You must’ve badly wanted to get rid of window defectors issues, right? Learning about the possible causes and solutions might shorten the work. A bunch of drivers also expresses their struggle of wind deflector window won’t close or stuck issues.

Maybe your truck’s wind deflectors are blocked with dirt which causing the windows to stuck. Or, the interior system of the window on or off is having trouble.

Sometimes uneven or improper fitment of WeatherTech deflectors can cause the problem of open windows. Whatever the reason is, we have given a few fixes that’ll surely solve the error. So, what are we waiting for?

If you are having issues with wind deflectors errors even after the top section of the window not touching them, then it might be an interior problem. A few people can’t able to close the windows after deflectors are installed which sometimes needs a simple reset to solve the hassle.

To fix that, we ask for only 1 minute that the problem will vanish by following the given instruction rightly.

1. Start by, slowly enhancing the window up and be sure not to activate the auto-up feature.

2. Next, decrease the window so that it stays downward. After that, press the down button for up to 5-6 seconds.

3. Then, raise the window just like you normally do. Make sure not to activate the auto-up function. Now, press the up button for 3-4 seconds.

4. You want to do the same thing to other windows if they are faulty too. Let them sit there like for 12 hours long.

Pro Tip: The WeatherTech window deflectors take a longer time to adapt if the temperature of the truck is below 60° F (16° C).

The best trick that works to solve their problem is by sanding the top section of window deflectors. Especially if you are having trouble of bounce back while closing the windows, the sand down technique will do the work.

A lot of drivers have similar issues of bounce back for over 8-9 months after attaching the WeatherTech window deflectors and they find this solution very effective compared to others. So, what do you need to do?

Before you sand down the surface, it’s always better to adjust the clips of them to shape them in the right way. Also, try to raise up and down the window for a few seconds.

The window deflectors usually have a 1/16” or 1/15” thickness on the top-side window that sometimes causes bounce back. To fix that, take a sanding machine or sander with a block and gently smoothen out the extra surface.

If you are able to minimize the 1/16”-1/15” depth, then the wind deflectors will work fine. Be sure not to hard the motor while doing so.

Trapped debris is also a common thing that might result in the wind deflectors issue. Cleaning the messes around them might solve the error if you keep on doing that weekly.

And also, be sure to wipe out the visible dirt using a cloth or tissue and clean the hidden grime with a brush that goes all over the window deflectors. Don’t use any liquid or water-soap solutions as this causes peelings.

Are WeatherTech window deflectors worth it?

Anyone who prefers rain guards in their truck will love the WeatherTech window deflectors. They are more likely to fit easily and give great protection against critical weather. But, we suggest going with the best window deflectors that would go a good while.

Technically, the WeatherTech window deflector helps reduce wind noise when you are driving really fast. As most of them are made out of 3mm acrylic material, they tend to help air to circulate through truck open space. The window deflectors also work fine in harsh climates.

Yes, they can affect mpg but positively. The WeatherTech window deflectors help to lessen fuel spending and cause lower rolling resistance of tires that cause 3% millage. They as well help air to flow well without causing bad truck performance.

How do you feel about fixing the WeatherTech window deflectors problems now? Hopefully, you are feeling well guided. Basically, solving the error of these has never been painful or stressful unless you can’t able to figure out the real reason behind it.

As a busy truck owner, you may need to face rain, sun, snow, and uninviting weather that might ruin your field of view if the window deflectors are problematic. However, we have given the possible fixes you can try.

If you are still having the same error even after doing everything, then don’t waste your time and call for a pro mechanic who will fix whatever is wrong with the WeatherTech window deflectors. Keep Up the Good Work. 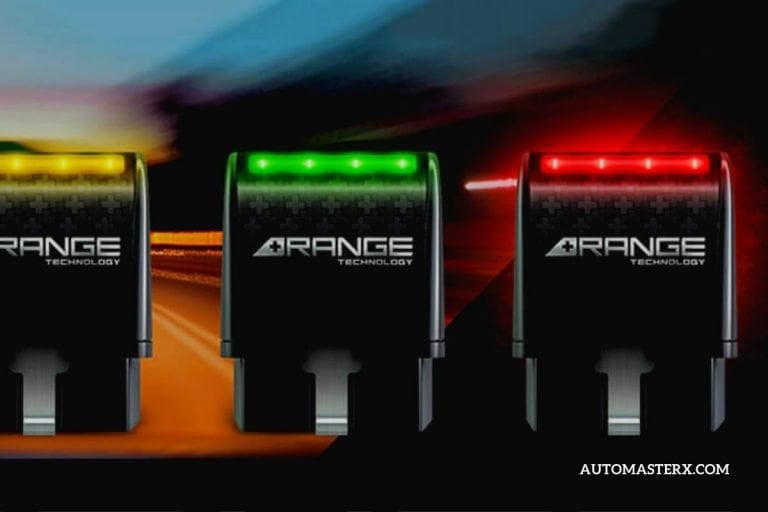 Are range AFM disabler problems pretty common? If you’re having trouble starting your vehicle engine or the vehicle’s computer is losing communication with the drive train after installing the AFM disabler, then this device is most likely to be responsible for these problems. Many people find the sound of four-cylinders annoying if their vehicle includes louder… 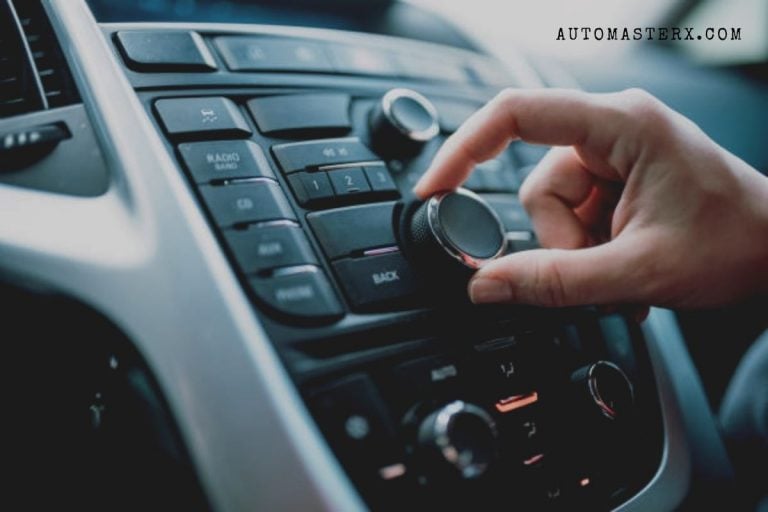 Having to just turn the key ignition counter clockwise in quarter round was all it used to take for keeping the accessories such as radio on. But that phase is not now possible with some Ford models. There can be a bunch of scenes where you are wanting just the radio to stay on, not the… 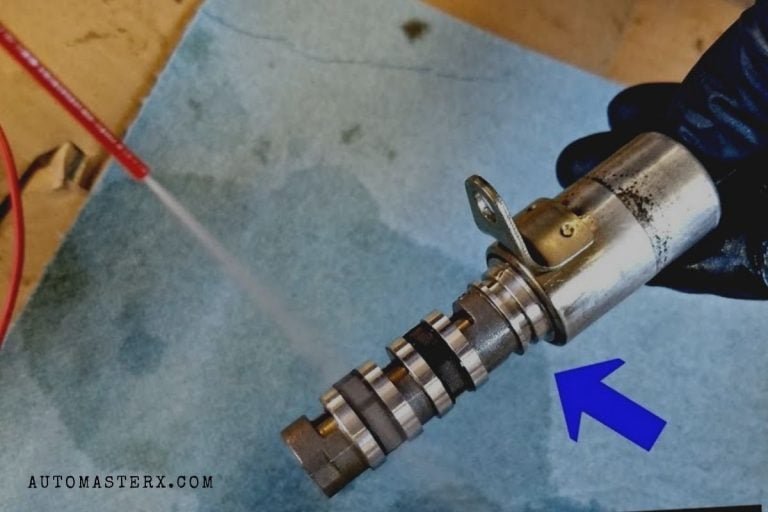 It’s true that simply cleaning the VCT solenoid when it’s not in the most terrible shape would be enough to revive its functionality. But the chances of the part completely being off to anymore serve the way it used to, is still there. And so, you may learn how to clean VCT solenoid and give it… 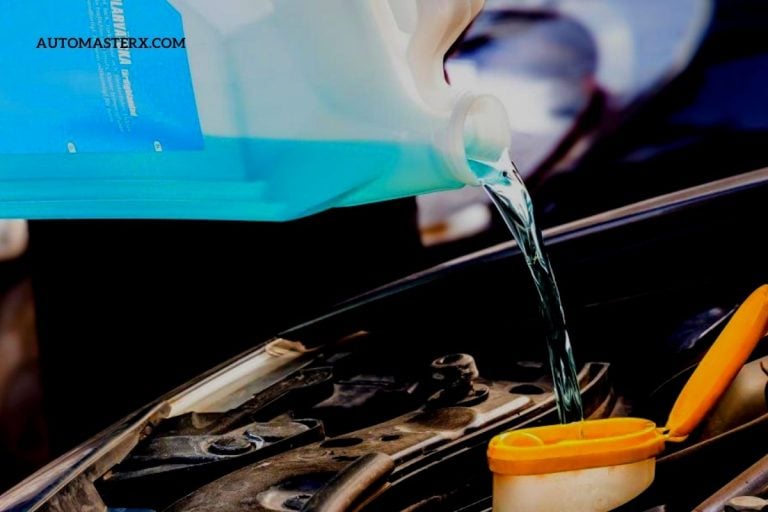 Can you mix zerex g 05 with green? Undoubtedly, the answer is yes, you can. But there are some specifications to do that. Just mixing without proper knowledge can be dangerous for your car engine. Zerex G 05 & green coolant both are antifreeze used to prevent overheating of car engines. By experimenting, we have gathered…