Anybody who had used ForScan for their Ford F-150 truck will usually share the experience to be mostly positive. This thing basically gets the vehicle on a whole another level with some fabulous features unlocked for you to enjoy. From fixing the double press horn beeping issue to a towing-friendly accurate temperature display, you can actually unleash the full potential of your f-150 by simply learning to utilize this amazing thing.

And so, today we will be taking a deep dive on Forscan to let you know almost everything about it. So, if you really want to find out how to use forscan f150 and make it work on your favor for the fab after results, then stay till the very end.

Table of Contents show
1 What Is FORScan?
2 The Amazing Things You Can Do With FORScan
3 How to Use FORScan- Detailing The Whole Process
3.1 Want To Backup Modules Data? Use FORScan
3.2 You Can Use FORScan For Programming Needs As Well.
3.3 FORScan Can Also Help With F150 Factory Settings
4 But Will Using FORScan Mess Up With Your Ford F-150 Warranty?
5 Frequently Asked Questions(FAQs)
5.1 Is FORScan legal?
5.2 Do you need the wireless network for FORScan?
5.3 Can I use FORScan on a Mac?
5.4 How to diagnose FORScan?
5.5 Can you tune F150 with FORScan?
6 Wrap Up

Known as a third-party app, people use FORScan to make changes to truck settings. This software usually has free and paid versions. The free version of FORScan is suitable for Windows OS. On the other hand, you can use the FORScan Lite version for Android and iOS.

This software is handy to modify any settings of your Ford F150 truck. In general, most drivers use FORScan to add hidden features to their trucks. For that, you may need a laptop or computer to change the system using FORScan.

What is Forscan? It is this amazing piece of software that gives you a professional full system diagnostic tool for your Ford or Mazda at a fraction of the price. This will work with most Fords/Mazdas in Australia from 1999+.

And, we highly agree with OBD2 AUSTRALIA that the FORScan is a pro software that works on 1999+ Ford & Mazdas models.

Luckily, you can enjoy 2 months of free licensed FORScan to use well. After that, you need to pay 10 dollars per month or year to use it.

As you know, this app needs to be downloaded on your laptop to use well. Right now, the newest version of FORScan is 2.3.21 beta.

The Amazing Things You Can Do With FORScan

FORScan software is a well-known solution for drivers who want to upgrade the truck unseen system. Now, let’s take a look at all the features of FORScan.

How to Use FORScan- Detailing The Whole Process

It is essential to learn about how exactly you can use FORScan. Using this software may need stable Wi-Fi or Bluetooth connection as well as an OBDII adaptor and laptop. Other than that, you should get familiar with the three reasons why most people use FORScan and these are:

Be sure to keep a backup of your module using a USB drive to avoid missing data.

Here are the easiest steps of using FORscan to backup your truck module data easily:

Step-1: Turn on your laptop and key on your Ford F150 truck. Download the FORScan app if you haven’t.

Step-2: Open the FORScan app on your laptop screen. On the left, connect an OBDII adaptor on your truck OB deport. Be sure to connect the right adaptor to your laptop.

Step-3: After that, click on the Configuration and Programming icon that is the 3rd option from the bottom to the top side.

Step-4: Next, locate all the modules that have AS-BUILT format. Then, save them one by one. Avoid saving the PCM Relearn when saving AS-BUILT format. Be sure to click one first and then highlight it. Next, tap on the Play button and click on Save All option.

Step-5: Name the file that you are saving. Then, dab on the square button located at the left to stop this module. Be sure to do the same thing when saving the other 2 modules.

You Can Use FORScan For Programming Needs As Well.

To program the BdyCM module rightly, let’s get into all the steps in detail:

Step-1: After connecting the OBDII adaptor to the laptop and OB deport, click on the programming screen.

Step-2: Next, tap the BdyCM Module Configuration. Click on the Play button on the bottom section.

Step-3: Then, locate the BdyCM module options to enable or disable easily.

Step-4: Just highlight your desired option and tap on the Edit Selected button. Then, click on any of the options which you prefer and press the Write button.

Step-5: Wait for some time. Next, press the square blue Stop bar which is near to Play button.

Step-6: Disconnect the FORScan by pressing on the picture of the automobile. And, you are done.

Do you want to add the Bambi effect? Or need temperature settings on your F150 computer? If so, you need to modify factory settings. Put your truck key on and follow the given instructions:

Step-1: First off, use the OBDII port to connect the laptop to the OB deport.

Step-2: Go to the Configuration and Programming bar that is located on the left side.

Step-3: Next, click on the Play button which is at the bottom. After that, pull the MS module by flipping the MS-Can.

Use an MS or HS CAN switch that is able to access all your modules.

Step-4: Then, check the manufacturer spreadsheet of the Ford F150 truck to change the code at ease. It should show the 726-27-01 number to identify the module. Locate that number on the FORScan and tap on it.

Step-6: Change the numerical digits of your module to match the Ford truck system. After that, click on the Write or Write All button based on how many modules you are changing.

Step-7: Move along with the given instruction and turn off your Ford F150. Wait for 10 seconds. Then, start your truck naturally. Check your truck computer if it adds a new icon of fog light and high beam together.

Step-8: If the upper directions don’t work for you, it means you have changed the code wrongly. Do the same process from Steps 4-7 to get the job done well.

But Will Using FORScan Mess Up With Your Ford F-150 Warranty?

Based on Federal Trade Commission, using FORScan won’t void the warranty on your F150. In fact, the traders won’t be able to reject your claim just because of using FORScan.

But, if your truck deals with an issue due to modifying settings with FORScan, then the traders will void the warranty on Ford F150. Plus, there are some specific details on warranty term which should match with your Ford F150 system to attain the assurance.

For that reason, some users of F150 FORScan suggest changing the whole system just like the original one to get a warranty facility easily. You can also store your current profile on the USB drive to reinstall later on your laptop.

This way you can easily restore the original settings of the Ford F150 to get a warranty. After that process, bring back the desired options of your truck using the backup current profile. You are able to get all the facilities to directly use hidden modules without breaking the rules.

Yes, it is legal. FORScan is one of the best analytic software on the market right now. This third-party app is in fact built for Ford trucks including F150, F250, Mazda, And Lincoln series.
It only needs a USB adapter that can be connected to Ford trucks to use well. FORScan app is available in free and paid versions. Yet, the full FORScan app is free to use.
Note: We highly suggest using a USB OBDII adaptor to get a smooth connection when coding with FORScan.

Do you need the wireless network for FORScan?

Can I use FORScan on a Mac?

FORScan app is free for Windows, iOS, and other familiar operating systems. Sadly, there is not a version of FORScan to download or use on Mac. But the CrossOver app will allow you to use FORScan on the Mac.

How to diagnose FORScan?

To analyze issues using the FORScan, you need to use either phone or laptop. For that, use an adaptor that is right for your truck screen and device to pair well. Then, open the F150 FORScan that will run diagnostic to fix out any internal issue. You also need to give the diagnosis code.

Can you tune F150 with FORScan?

Yes, it is possible to tune F150 using FORScan. This app can make changes to your truck’s hidden systems with no hassle.

Now that you have learned how to use FORScan F150, try these methods at home. The given techniques are not hard to do yourself. You only need a Ford F150 accessible USB OBDII adapter that connects to the laptop to use FORScan at ease.

Amazingly, FORScan is supported for Windows, iOS, and Android platforms. And, this third-party app is compatible with 99% of 2000 Ford models.

In fact, using this app won’t cost anything. You want to download the app first then start using it. This app not only allows you to change or modify the truck module but also helps use rare features. 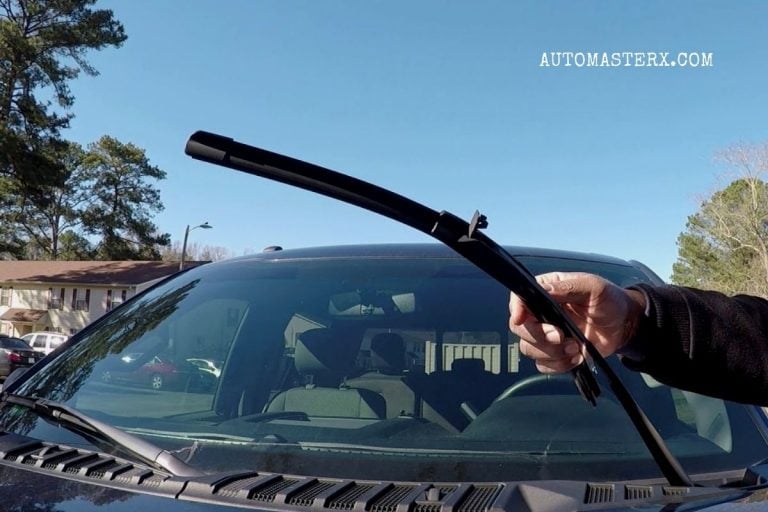 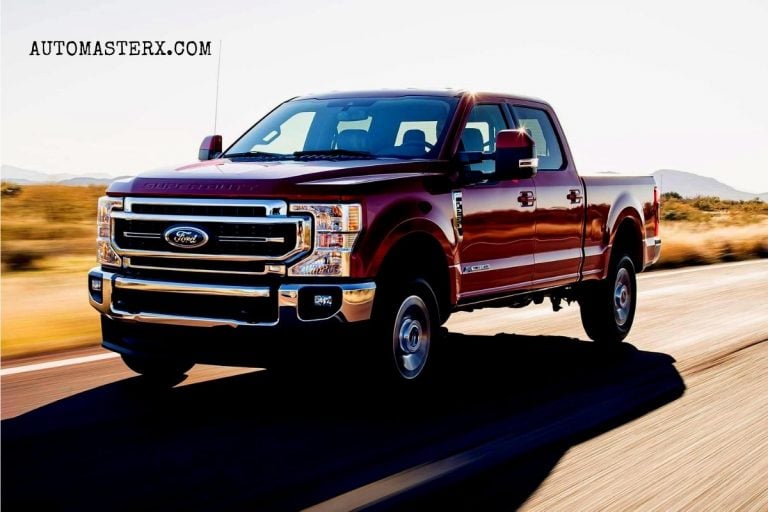 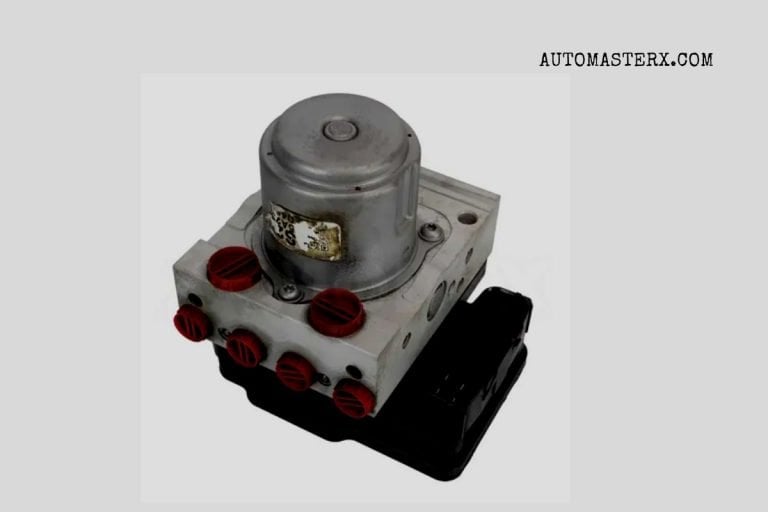 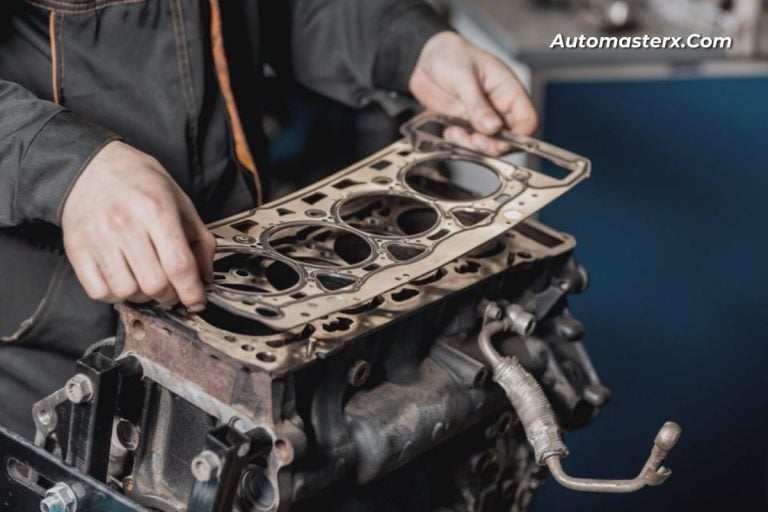 Bad things can happen to good engines from time to time, and one such case is a head gasket failure. So, how to change a head gasket on a ford explorer? Head gasket replacement is one of the most complicated engine repairs. They necessitate extensive part removal, meticulous cleaning and surface preparation, and methodical replacement and… 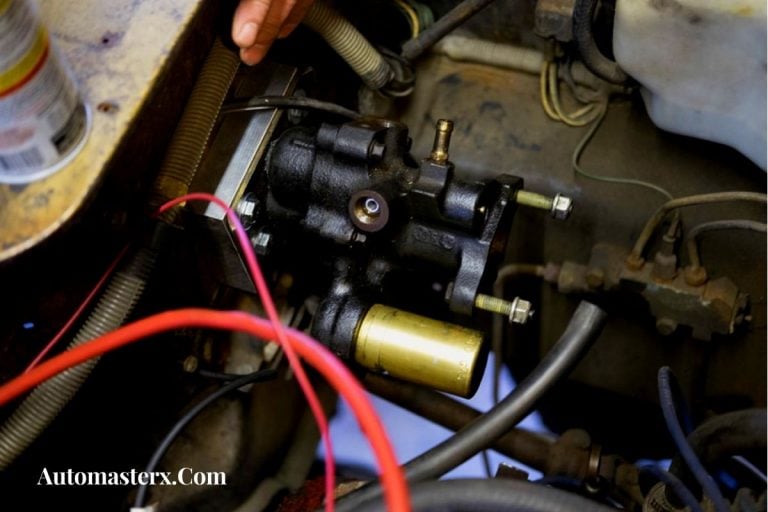 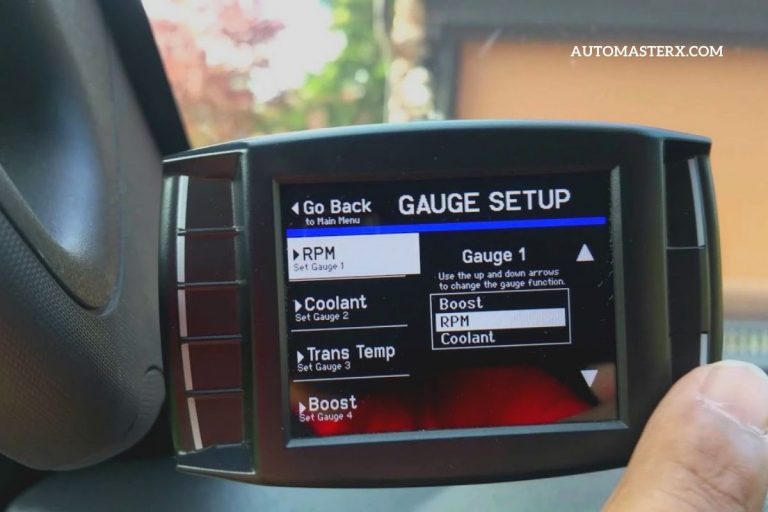 Facing H&S Mini Maxx problems? Two of the common mini Maxx problems can be the blank screen or tuner issue. Luckily, there are accessible solutions also. However, users often face some common problems after installing the mini maxx. Some of these problems are manageable, while some might need a replacement. We will learn about some very…