When the f150 truck isn’t working fine or needs replacement of faulty parts, that’s when you’ll need the Ford F150 exhaust system diagram. If you look into it as a first-timer, this might feel like alien illustration.

But, in reality, it’s not that hard to tell which parts are what. You just need to open up your truck and match the location to easily find out each of them easily and hopefully really quickly. But the thing is it’s really hard to find a diagram that explains all parts.

Don’t panic as the good news is here with this guide. We’ve come up with the idea of presenting the drawing and explanation of the exhaust system for helping confused Ford F150 drivers. Don’t go anywhere until you finish reading this guide to find all the information. Let’s Find Out Together!

Table of Contents show
1 Explore Ford F150 Exhaust System Diagram – Things to Know
1.1 Diagram of F150 Dual-rear Exit Exhaust System
2 You May Need This Video Too!
3 Frequently Asked Questions (FAQs)
3.1 How much is an exhaust system for an F150?
3.2 Does changing exhaust do anything?
3.3 Does the exhaust system make a difference?
3.4 Does exhaust increase HP?
4 Last Comment

Arranged in alphabetical form, the exhaust system includes parts such as – a flange, o2 sensor, exhaust pipe, muffler, and so on. And, due to its 2 different varieties, you need to keep your eye on the diagram to know each of them well.

To explain in a short way, the exhaust system is a part that controls sound, increases performance, and lessens the fuel use-up by maintaining the airflow. And for that, it throws away the noxious gases from the controlled combustion of the engine.

An exhaust system carries waste gases and other combustion products away from an automobile engine. It allows the vehicle to operate with minimal noise, smoke and pollution transmitted to the environment. A properly maintained exhaust system is essential to the clean and efficient operation of the car.

Based on the model and manufacturing style of the brand, the exhaust system layout will be different each year. And out of all types, most Ford F150 trucks have dual-rear exit exhaust systems.

So, you’re still confused about the exhaust system of Ford F150 due to this many parts? Then, stay focused as we’re about to break everything.

As you can see in the diagram, the dual-rear exit exhaust system includes so many parts. We have given each part’s name below.

Starting with the tip of the exhaust system, the (1) part is known as Flange. Next, you’ll see the (2) in a small device identified as the O2 Sensor. Then, there’s the (3) figure, which refers to the Exhaust Pipe that helps pass the filthy gases.

After that, you’ll see the Muffler which basically shown as (4) number. Next, referred to as the Intermediate Piper, figure (5) is a midway part. And then, the (6) number indicates the Clamp which is 3 in total.

On the left side of the diagram, you’ll see the (7) which is the Rubber Isolator. And, there are the (8) and (9) figures that refer to Tail Pipe Assembly for the left and right sides.

The number (10) is a Connecting Pipe that connects the small pipes using the 2 clamps. And then, you will locate the Hanger or Bracket Assembly which is the (11) figure.

You May Need This Video Too!

How much is an exhaust system for an F150?

Does changing exhaust do anything?

Well, it won’t make a vast difference but you are going to feel the power of the engine. As the exhaust system’s job is to breathe the engine better, so it ensures an efficient route to let the truck run at a good speed.

Does the exhaust system make a difference?

Yes, it does. Without this part, your truck won’t be able to release the toxic gases from the engine. This will cause noise and leakage during the ride. Plus, the engine has to run for a long time which needs clear breath to perform well, which the exhaust system does.

According to one study, the exhaust that is in good shape can add around 10% HP to a truck. As this part handles the gases to ensure good airflow, it helps the truck to act quicker and perform fast.

So, it seems like you’ve learned to identify each part through the Ford F150 exhaust system diagram. We’ve tried our best to make a proper artwork along with clarification so that you don’t leave with questions.

No matter what’s the reason for you to dig into the drawings of it, we hope this guide didn’t let you down. And, if you think going to an expert is better, then do so unless money isn’t a huge issue. Time to bid farewell and we’ll meet you with another article soon. Till Then, Good Bye! 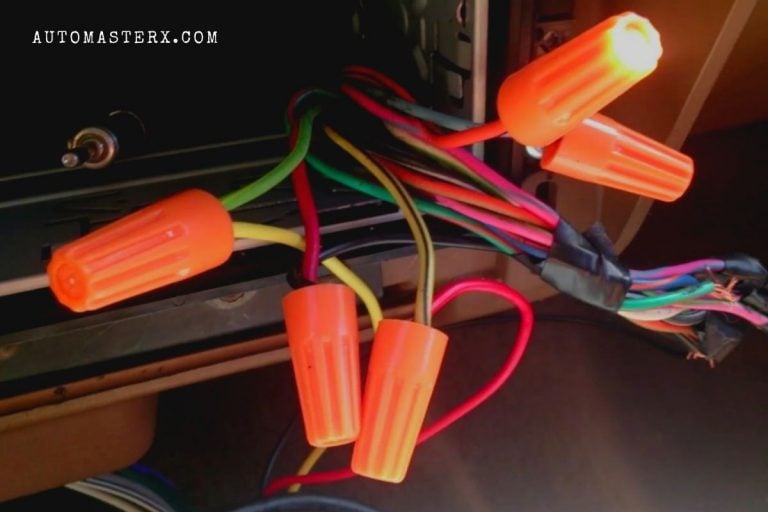 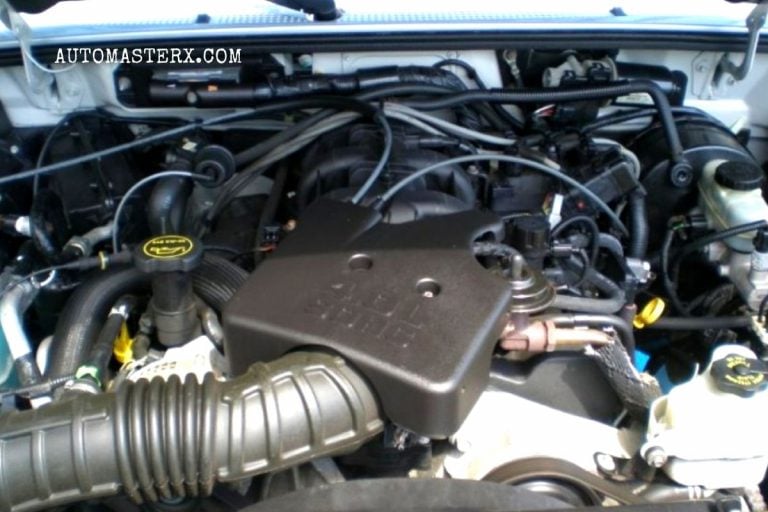 If we go back in time, when it was around 2001, the first SOHC engine of 4 liters got introduced by FORD. And it was actually a place taker or the OHV, overhead valve engine 4.0 liter. The engine was only for the Explorer and Ranger at first, until 2004. And then the Mustang got to… 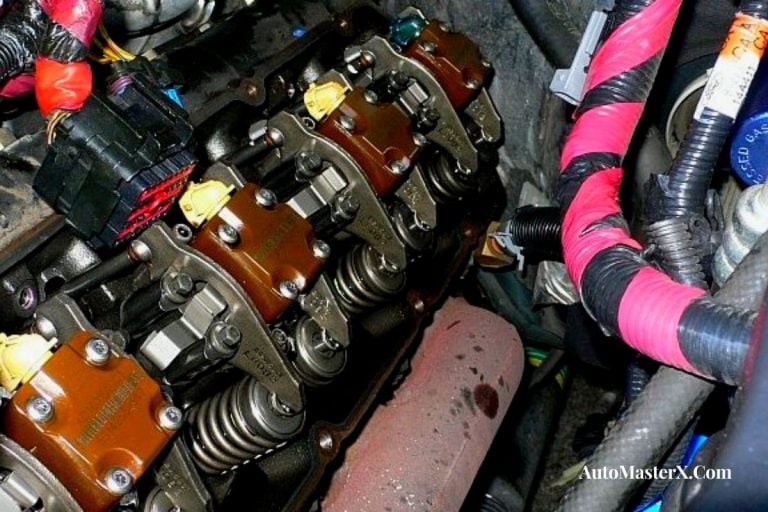 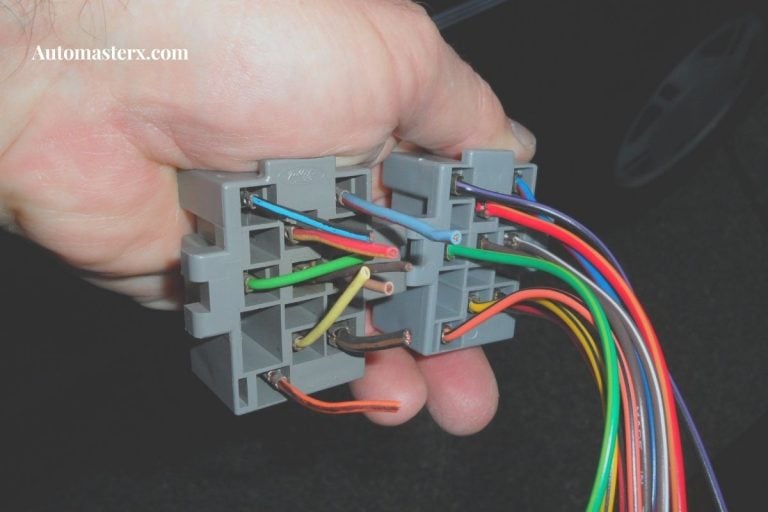 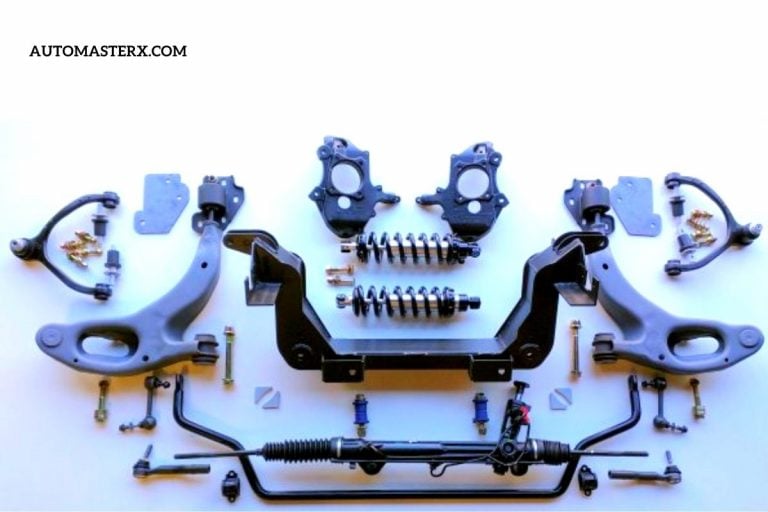 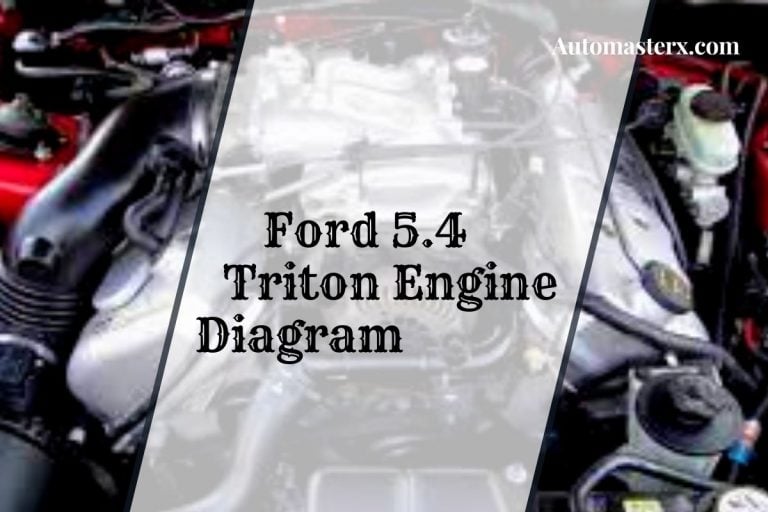