One question arises among many car enthusiasts, especially Subaru owners like you. Do all Subarus have the same bolt pattern? Well, the answer is technically no, but not entirely. Many models introduced by Subaru contain similar bolt patterns.

But this isn’t always this simple. If you want to know the details about Subaru bolt patterns, stay with us through the whole article.

Do All Subarus Have The Same Bolt Pattern?

As we mentioned earlier, the answer is NO, but Subaru is following similar bolt pattern technology in their vehicles in recent days.

The most mentionable Subaru models include Outback, Crosstrek, Impreza, WRX, and many more. Among these models, two types of bolt patterns are widely common- 5x100mm and 5×114.3mm.

Do you have any how-to decode these magic numbers? Then let us introduce to you the details of the bolt pattern and then finalize this most awaited question.

How To Measure Bolt Pattern?

Many people believe that the bolt pattern of a wheel is the spacing between adjacent lugs. However, this isn’t the case. The diameter of a circle formed across the centers of each of the wheel’s bolts is the bolt pattern.

Bolt patterns with an even number of lugs are more accessible to measure than five-lug designs; measure from the top and bottom of the pattern’s lug center points.

However, you can ascertain the bolt pattern by drawing a circle at the precise center of all five lugs and measuring the circle’s diameter.

When the wheels contain odd number of lug holes, the bolt pattern is measured by the distance between the center of one circle to the opposite circumference end of another circle.

How To Denote a Bolt Pattern?

The bolt pattern is represented by a “code” consisting of two integers; for example, a conventional four-lug wheel has a bolt pattern of 4-4.25”. This indicates the wheel has four lugs set around a 4.25”-diameter circle.

Also Read: Is Subaru Starlink Worth It? Why A Must Have For Subaru Lovers

Eight lugs are positioned in a circle 7.87” in diameter on a wheel with an 8-7.87” bolt pattern. Bolt patterns for four-, five-, six-, and eight-lug wheels are included in the table below.

Sometimes, the diameter is expressed in millimeters and hence 4×4.25” becomes 4x110mm.

The table below shows the bolt pattern of different models of Subaru. Based on these patterns, we will discuss the different bolt patterns.

Among all the patterns mentioned above, the Subaru WRX bolt pattern consists of a single configuration with the lug holes’ highest diameter. If we dig further, you’ll observe Legacy and Impreza contains both the configuration which let the user choose their most preferred pattern.

What is the importance of this differentiation? You’ll have to continue reading our next section to understand this question.

This answer is based on the intensive research of different Subaru users, and the opinion might change depending on the perspective. There are mainly 3 reasons for different bolt patterns.

Constructing different configurations of bolt patterns might be costly. Choosing a 4-lug bolt pattern for some drivers will be more beneficial than five lugs. Less material is used during the manufacturing process, so it should cost less.

The reason might also be to differentiate the different models of cars. For example, the 2000 Subaru Outback bolt pattern is given by 5x100mm. Now that was a long time ago, and new models should provide more excellent stability.

We believe that the bigger the bolt pattern, the tougher the wheel connection and the less likely it is to be over-stressed by various pressures.

If you have a huge disc, attach it to a central hub with incredibly close points to that center; the length from the connection point to the edge will work as a lever.

Hence, it can be concluded that a more prominent bolt pattern provides greater performance for wheels.

What bolt pattern is a Subaru Outback?

What is the Subaru bolt pattern?

The models of Subaru contain numerous wheels that come with bolt patterns. The lug number among all the Subarus is identical, which is five. The hole diameter comes in two measures- 100mm and 114.3 mm.

Are Outback and Forester wheels interchangeable?

Forester contains a single bolt pattern configuration- 5x100mm. Whereas Outback comes with dual options- 5x100mm and 5×114.3mm. Check the bolt pattern rating of the wheel before interchanging. If the diameter matches, they are interchangeable.

Do all Subaru wheels fit each other?

Subaru wheels come with identical lug numbers but different diameters of the imaginary circle formed by the lugs. Most Subaru models contain a 5x100mm bolt pattern, and recent models come with 5×114.3mm. It is very unlikely for older models of Subaru wheels to fit inside new models.

2011 Subaru models first introduced their new bolt pattern- 5×114.3mm and some iconic models come with the dual option to put less pressure on the user.

Therefore, next time you want to interchange a wheel between the Subaru models, all you need to do is check the diameter rating of the circle. 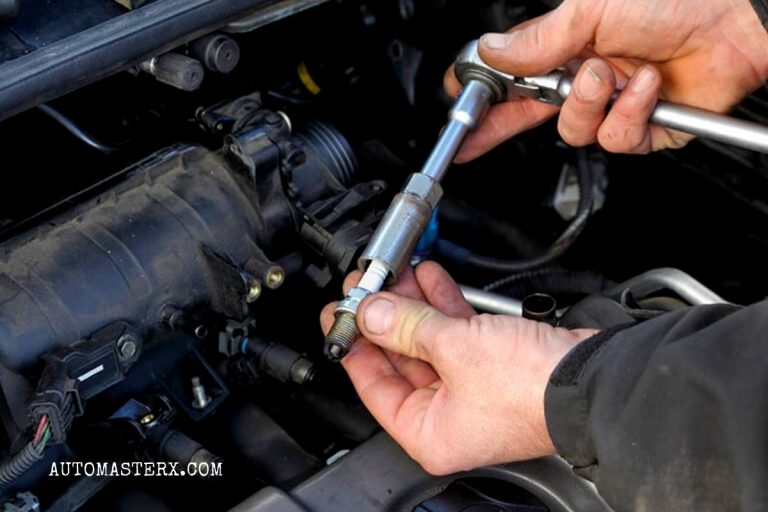 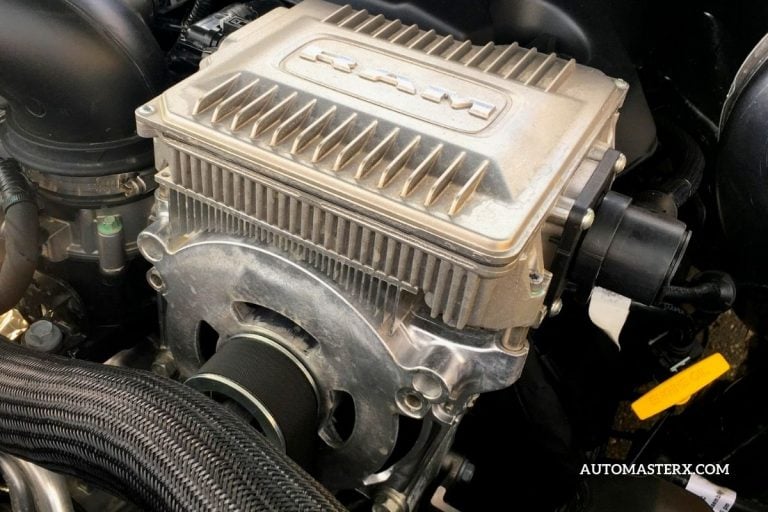 Are you facing ram etorque problems on your truck? There may be showing incorrect voltage reading or auto shut down. But, most of these problems can be solved quickly without spending much money, while others may take longer to fix. The eTorque is a hybrid system that captures braking energy and stores it. This stored energy… 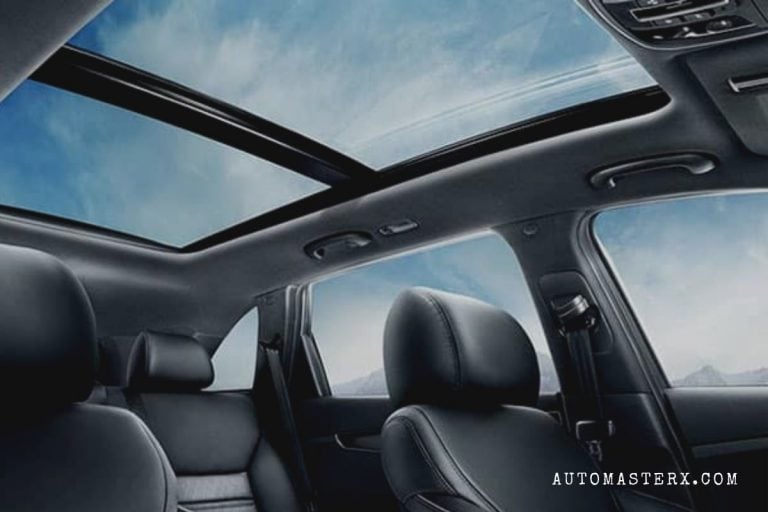 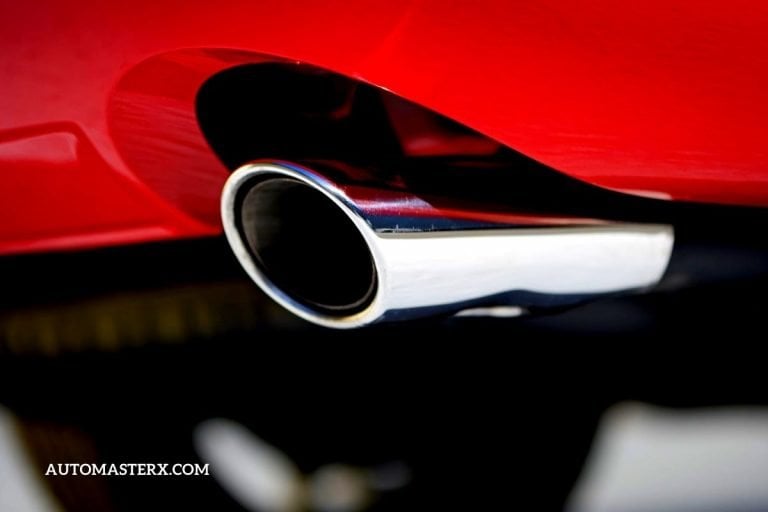 The straight pipe diesel exhaust pros and cons will show you whether installing one is such a good idea, but there’s another matter to look at: can you get it installed in your state?  It depends on your state, as the straight pipe setup is usually used for sports cars on race tracks. If you are… 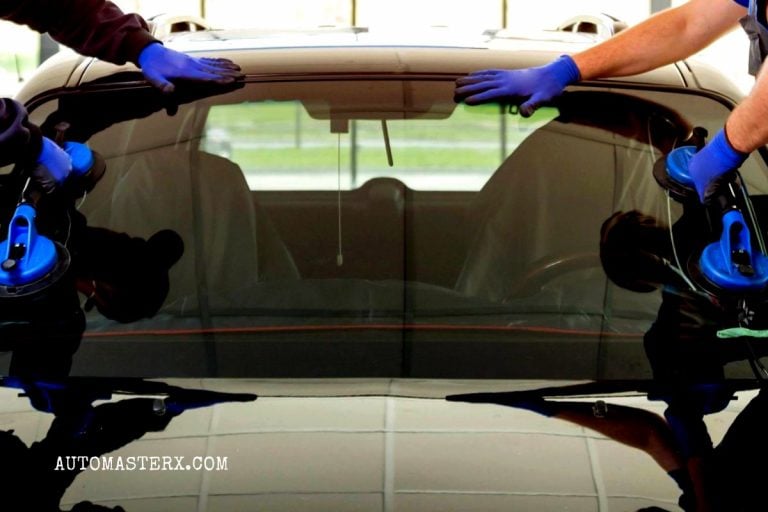 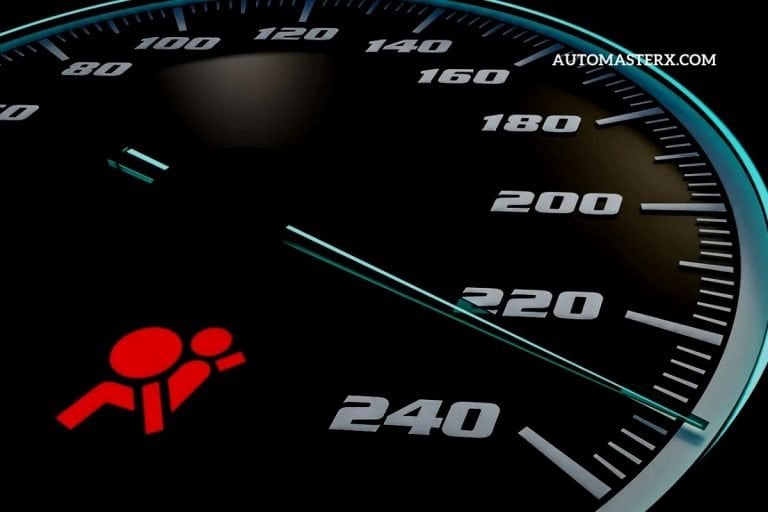