Riding 4-wheel or 2-wheel drive trucks is enjoyable but not in all cases. Suppose you have aimed to go for a long-distance drive with your ford where suddenly wipers or lights turn on and off at the same time and also the radio isn’t acting properly. What will you do?

Solving the ford GEM module problems will require a good knowledge of its system and early signs to identify the real reason. Most of the time, these kinds of issues happen due to Generic Electronic Module faults.

FYI, the GEM module has been added in different truck models by ford in 1994. This module controls a variety of parts using advanced techs such as the wiper, dome lamps, door function, safety belts, and others.

And if it has some faults then these systems will act weirdly due to failure of signal transfer in a single range. Don’t panic as you can cure it based on truck models and problems. In this guide, we’ll give easy solutions to fix GEM module issues. Shall We Start!

From old to the latest models, the issue of the Ford GEM module can cause some parts such as windshield, light, and so on. To end the suffering of these, you can replace the GEM module or adjust the fitment of wires.

The issue of the 4WDor 2WDford GEM module is a nightmare for most drivers who have to use the power windows or interior lights. And, it would take time and patience to fix the problems in the proper way.

The generic electronic module (GEM/CTM) incorporates the functions of several different modules into one and offers diagnostics to easily locate and repair concerns affecting the subsystems that it controls.

Sometimes water leaks through the truck windshield or door molding resulting in the GEM module getting wet. Or, maybe the issue is coming due to wobbly wires or system failure.

Before doing any methods, it would be better to use a scan tool and figure out the problem. For that, check how to test GEM module.

Leaky Windshield Might Be Causing the Ford GEM Problems

Does your radio randomly turn on or show an “error” message? Or, the light beams when you didn’t click? If that’s your case, then the culprit is the leaky windshield. Take a look into the process:

Step-1: Start by locating the place of the GEM module. It should be in the rear of the dash.

Step-2: Remove the cover of the radio center trim. If required, use a screwdriver.

Step-3: Take out the electrical connections. Also, detach the antenna plug and other parts.

Step-4: Get rid of a plastic cover to reach the GEM module. Remove the plugin on the bottom side.

Step-5: Next, detach the module from the place after unmounting the nuts. Check if it has leaky water surrounding the surface. If yes, then replace the GEM module and put things back in their place. Otherwise, go to the next step.

Step-6: Reach the windshield to see its surface. If it has leakage and holes, then spray down the soap-water mixture. Afterward, reseal the windshield edges by using caulk all over.

Step-7: Leave the surface dry for a couple of days. After that, pour water over the windshield to test whether the leakage occurs or not.

For Your Information: It would take not more than $200 to $300 to solve the error with the help of the dealer.

A lot of people claim that the loosen-up wire is the reason why the ford GEM problem occurs. We suggest you do a proper ford GEM module reset with the scan tool to easily know the cause. And then, follow the directions-

For Your Information: When using a scan tool to trigger the GEM module, be sure to click on Retrieve Continuous Memory codes. And the codes will be B1852 or B1568 etc.

What does a ford GEM module control?

The Ford GEM module is a part that controls the power windows and their related components. It in fact gives short-term power to the chosen components including wiper, limp, and so on.

Does a GEM module have to be programmed if replaced?

No! The GEM module doesn’t need to be programmed when you are replacing it. However, if it isn’t matched with the fitted one to use on the ford truck, then the ford gem module programming needs to be done.

Is GEM and PCM the same thing?

The answer to this question is definitely NO! both of these parts are designed to use in different fields. The GEM is a component that handles parts with temporary power. On the other hand, the PCM or ECU is a unit that controls the engine functions.

And, that’s pretty much all the things you got to know in order to fix all the ford GEM module problems. Basically, the issue won’t be solved unless you can identify the cause of why it isn’t working in the right way.

Mostly the GEM module doesn’t work well due to the leaky windshield, loose connection or broken wire, and so on. We have tried to explain all the possible reasons and solutions that help fix this module.

Also, if you don’t have the confidence to take risks or have no idea about basic mechanical works, then it would be better to get help from dealers. Don’t Wait for Too Long And Fix It ASAP. Good Luck! 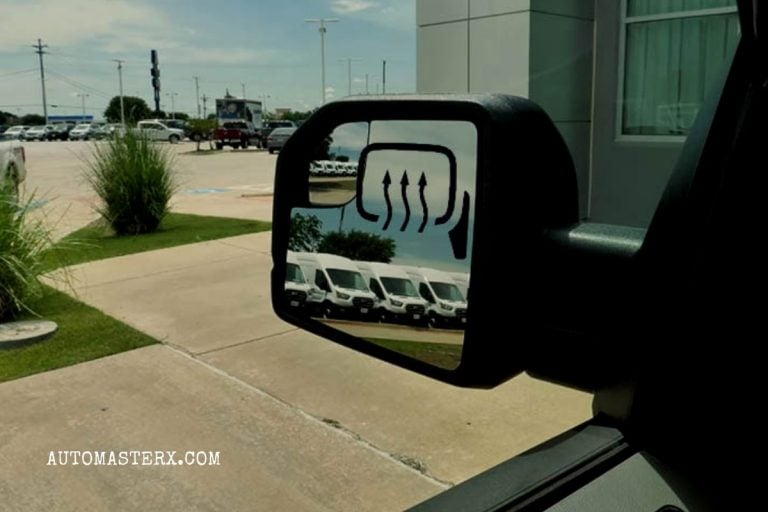 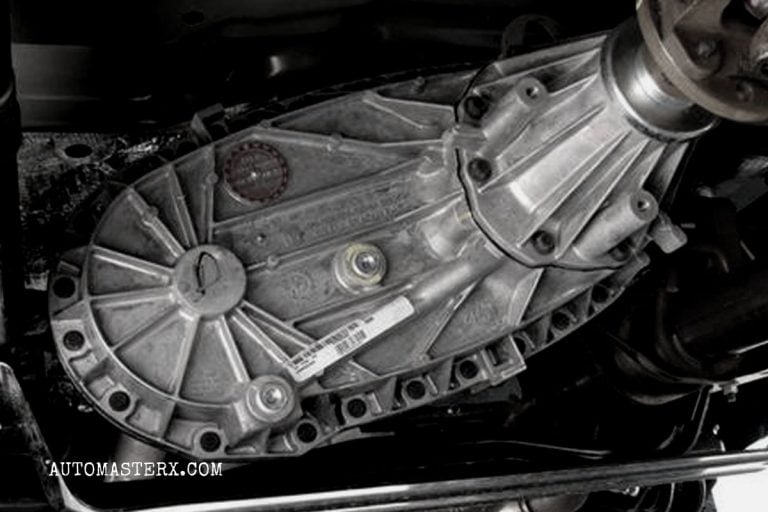 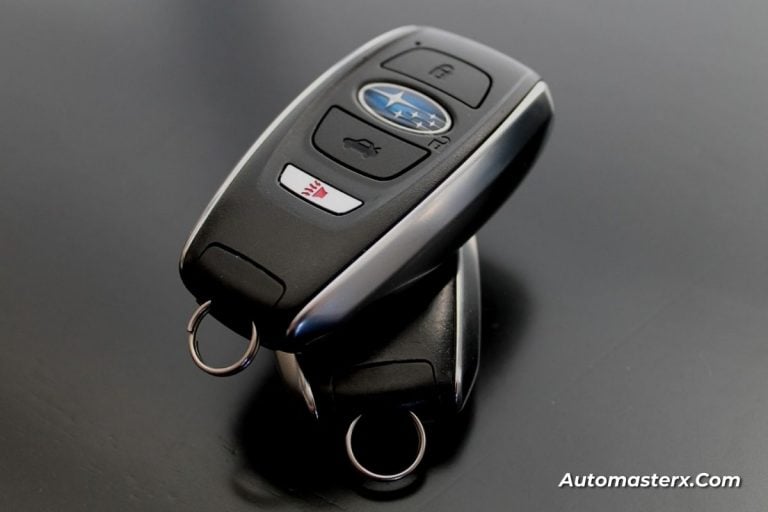 Wondering how to carry out Subaru key fob battery replacement? We’ve got you covered! If you’re Subaru key fob stops working from time to time, a worn-out battery might be the answer. Simply changing the battery can make your key fob good as a new one. You can easily solve this issue on your own, saving… 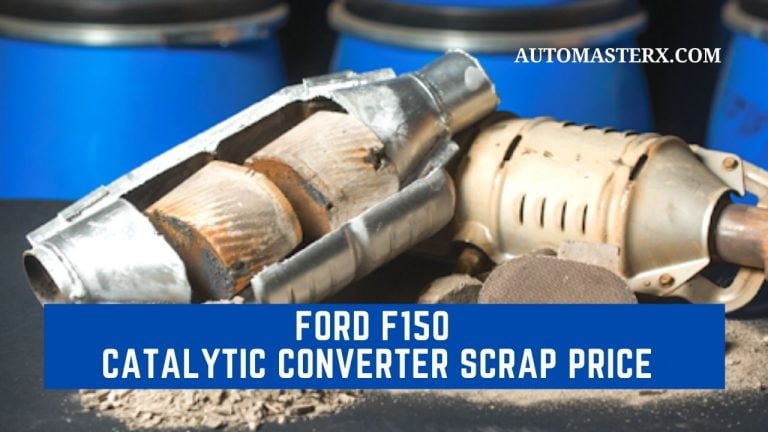 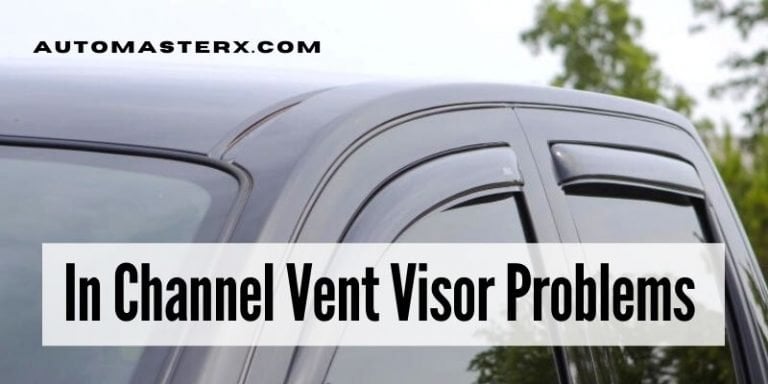 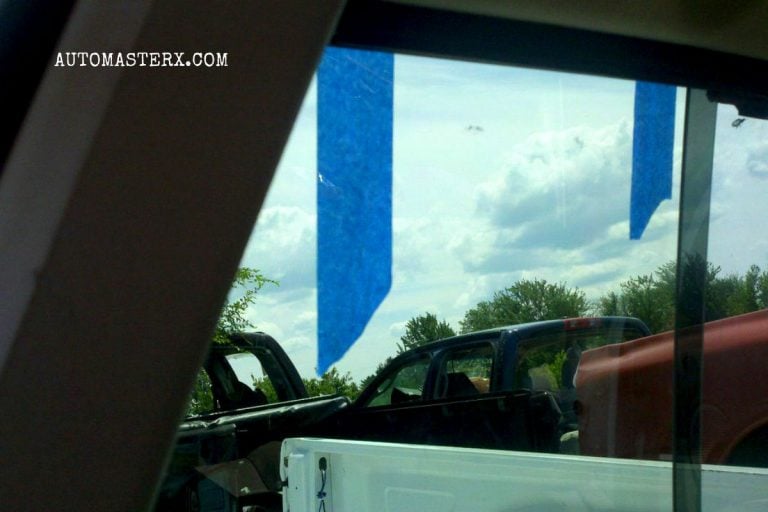 Is your dodge ram power sliding rear window not working? What to do if the dodge rear window stops working? The rear window has many reasons not to work, as it can be broken, it can be jammed, the wired connection may be loose, and the switch can be faulty. These are not the only ones…