How serious is the P0171 Ford F150? The truck can run for a few minutes, but it is not wise to run the vehicle longer with this error code. If you do, it can damage spark plugs, catalytic converters, and pistons. Then it will directly affect the engine.

But what does P0171 error code mean? The engine’s combustion needs a balance of air and fuel mixture, and it should be 14.7 parts air and 1 parts fuel. If the combination has too much air and too little fuel, it triggers this P0171 error code.

Since it is essential to a great extent, you should learn the symptoms to identify the problem source and solve the issue fast.

When the fuel and air mixture is improper, the engine faces issues running the engine. The PCM injects more fuel into the fuel mixture intake to compensate for the problem. That’s when the system P0171 Ford F150 4.6 shows. Let’s know the solutions to this error code.

The faulty mass airflow sensor will cause a hard engine start or engine stalling. The engine will hesitate to start or run when the truck has heavy loads. The engine may jerk or hesitate during acceleration. The system shows P0171 P0174 Ford F150.

Solution: If the problem is within the clogging or contamination, you must clean the mass airflow using a specific MAF sensor cleaner. You can install a new air filter to prevent mass airflow blocking. In case of a damaged sensor, you have to replace it.

When the vacuum leaks are faulty, it causes sporadic idling. It lets the excess air enter the engine. The engine starts to hesitate, and the vacuum makes noises. And in most cases, it is seen to have a P0171 Ford F150 5.0 engine issue.

Solution: To solve the issue with the vacuum leaks, you have to repair them. If the gasket and the O-rings are faulty, you must replace them. They are not easy to repair.

Fuel injectors get clogged by fumes and fuels after a prolonged use time. However, small debris can clog this injector too. This debris can come from fuel or gas though gasoline does not contain any impurities or debris.

For the clogged fuel injectors, you can find P0171 Ford F150 4.2 engine, and the check engine light comes on. Engine roughly idle and make idle noise and fuel leaks. The engine also can misfire.

Solution: To unclog the fuel injectors, you must remove them from the gasket. Then use a professional clog remover to clean it. Since it is an easily breakable item, you should take help from an expert.

When the fuel filter is blocked, engine performance will slow down at high-speed acceleration, and the engine can hesitate, surge or sputter and give a hard start. Random engine misfires are also common. The parts of the fuel filter fail consistently. The system shows P0171 Ford F150 5.4 3v.

Solution: If the fuel filter is not too clogged and made of metal, you can clean it with a professional cleaner. But follow the instruction and remove it from the system before cleaning it. When the filter is too clogged or broken, you have to replace it.

The oxygen sensor is situated in a place where exhaust steam pass. It contaminates the sensor. The contamination can be caused by oil blown by an old engine, burnt engine coolant from the combustion chamber, or engine gasket leak. The extra rich fuel mixture can contaminate the sensor too.

The engine starts rough idling, stalling, and even misfiring when the oxygen sensor is bad. The low fuel economy and poor engine performance are seen. The engine starts to make noises, and exhaust fumes come. The rotten egg smell from the exhausted fumes come. You get this code P0171 Ford F150 4.61 engine.

Solution: People remove the oxygen sensor and try to clean it. But there is no professional sensor cleaner. It is suggested to replace the sensor when it cannot work.

When this sensor does not work correctly, you will see a lower fuel efficiency, and eventually, the power will drop. The engine starts to rough idling, and you will find the P0171 Ford F150 5.4L engine.

Solution: Like the oxygen sensor, the air-fuel ratio sensor is not suggested to be cleaned. Just replace it with a new one.

When the PCM shows the P0171 Ford F150 code, you will get some symptoms to understand that some parts are faulty, like the mass airflow sensor, vacuum leaks, air-fuel ratio sensor, oxygen sensor, etc. the fuel injector and fuel filter may get clogged. Check these parts and if found faulty, replace them.

Yes, it can. First, you have to clear the error code and reset the system. Sometimes the truck needs to relearn some parameters. In that case, it can be clear itself after deleting the code. If you find the code again, you have to go to the diagnosing step.

Can a dirty air filter be the reason for P0171 code?

Yes. When the Air filter is clogged and dirty, it cannot pass enough air to the fuel intake system and makes an improper mixture of fuel and air. Then it causes the P0171 code to appear.

A long-term vehicle running with the P0171 Ford F150 error code can cause severe engine damage. When you find the truck to show this code, you should stop the truck or run the truck directly to the professional, find out where the problem is, and make the necessary replacement.

As some fixes are manageable, you can dot them. But it is wise to make the necessary replacement by a professional mechanic. Though some parts can be cleaned or repaired, replacement correctly solves the issue. It is because the repaired parts can cause the problem again. 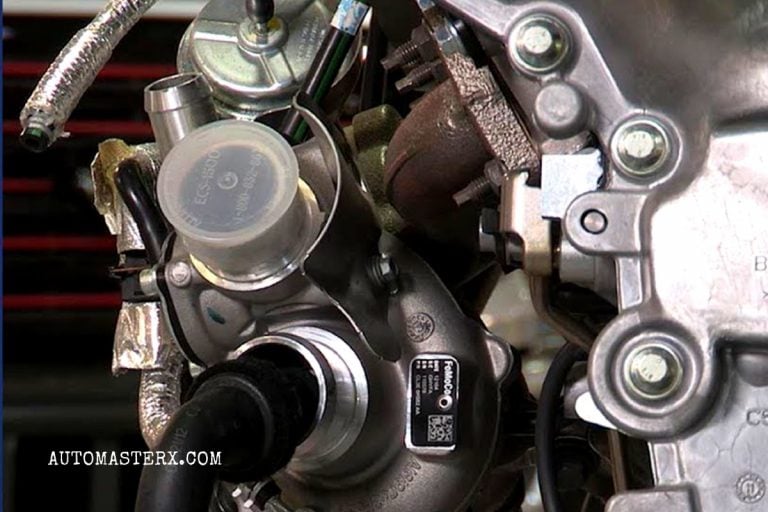 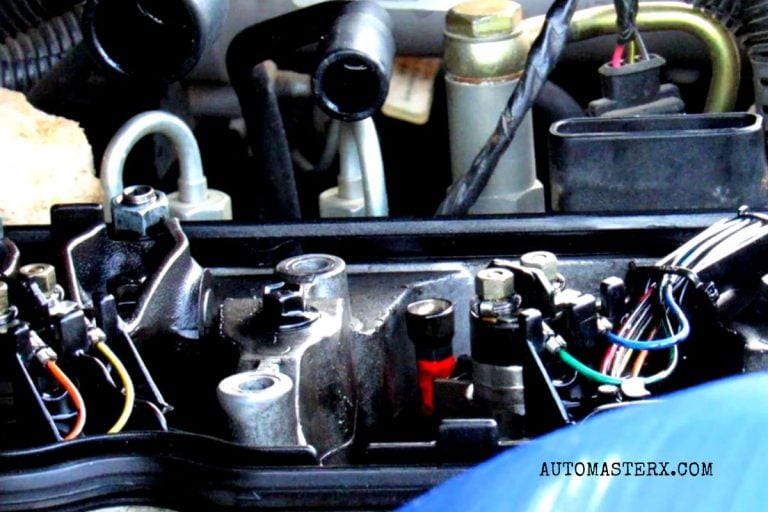 Do you know what does p2146 cummins code mean? This code is typically caused by a lack of oil or low oil pressure. There are a number of reasons why your car is displaying the code. The most common cause is a faulty fuel pressure regulator. There are also other causes. Apparently, we will discuss… 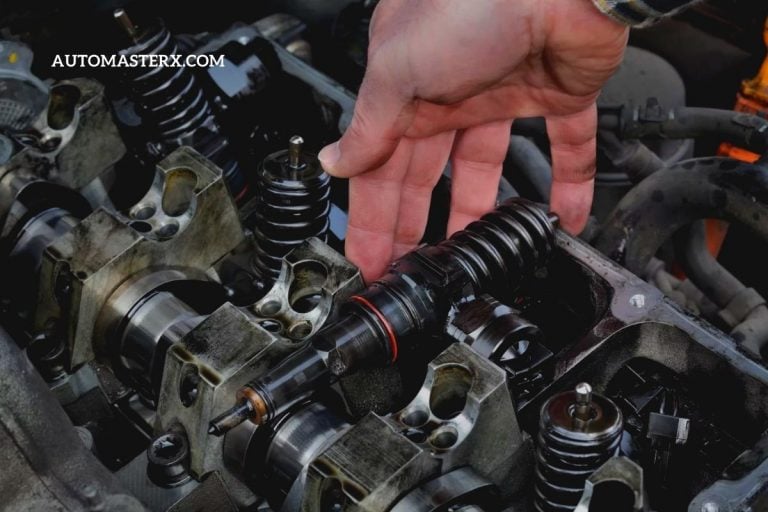 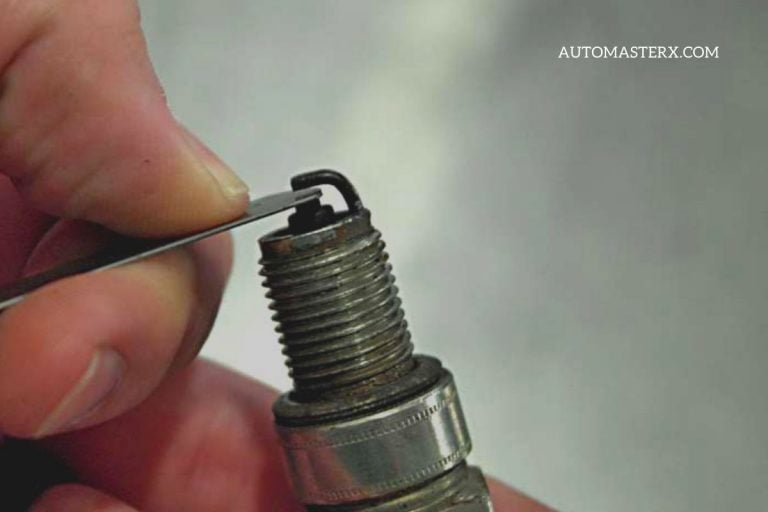 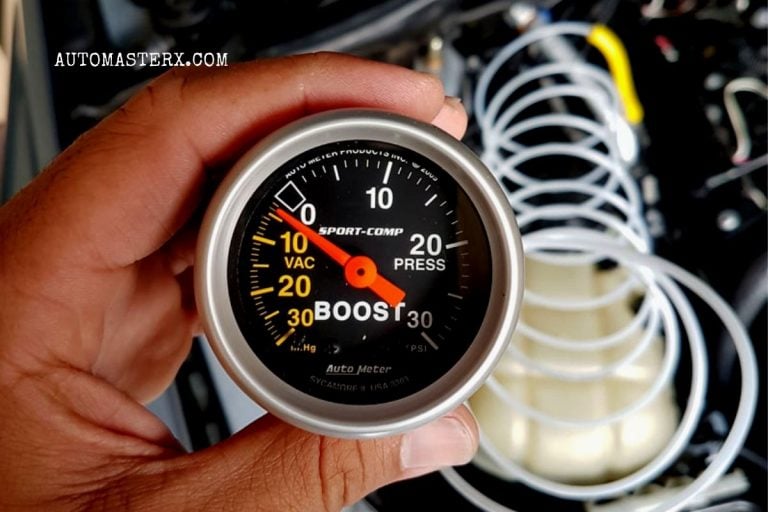