Why power windows and door locks are not working, Silverado? One of the most common reasons can be the Fuse and Relay installed within the control module of your truck. Sometimes, keeping the battery disconnected for some time can fix this. But if there’s any other issue, the issue may remain.

The power windows, doors, and mirrors are automatically controlled using electronic modules in Chevy Silverado. Hence, multiple issues can occur as these are directly or directly connected electronically.

This is a common complaint from the users of Silverado that power locks and driver side window not working. Diagnosing the root cause of these problems makes them easier to fix. Let’s see how!

Why Power Windows And Door Locks Not Working Silverado

Silverado’s four windows and door locks are powered and have individual control modules and the master control module on the driver’s side.

Besides, the switches, wirings, and relays are different for different accessories. Thus, issues in any windows or door lock control can be caused by single or multiple issues. Below is a nifty table with some common causes and quick fixes.

Issues with The Switch Assembly

The switches on the door mainly control the windows motor and door. There is a different relay for controlling the door locks from the Key Fob.

Thus, you should verify the issues specifically.

Due to a long time of rough usage, the switch assembly in a Truck gets worn out. Its metallic tabs and connections cannot communicate with the module. Hence, the switches work improperly or do not work at all.

You may hear clicks and whirring while checking on the damaged switch. There are two solutions to this issue. You may try to clean up the switch assembly, check for any damage and repair it.

Otherwise, the entire switch requires replacement. More on that, the switch may be required to get reprogrammed depending on the Silverado Models.

A 2015 chevy silverado door lock problem is found in the newer models of the Chevy trucks and SUVs.

The easiest way to diagnose and confirm this issue is to replace the damaged switch with a working one of the other doors.

The internal wiring system through the main circuit to the dash and door sides can be a potential cause for  3 power windows not working. The Chevy Silverado is a heavy-duty truck for on-road and off-road riding.

Hence, it is possible that the wires connecting the control module of the accessories may get broken or disconnected. Suppose the wire is the problem, then either one or two windows and door locks system can get hampered.

Fixing this issue requires disassembling the door side panels and dashboards to access the wirings.

A visual and electronic inspection is needed to find the root. And finally, repairing and reconnecting the wires may solve this Chevy Silverado door lock not working problem.

The control module is the bridge through which power input and power relay communication occur. There are individual control modules for each seat in a Silverado.

A master control module is also present for controlling all the door locks and windows located on the driver’s side. Therefore a thorough diagnosis is needed to determine which door locks or window motor is not getting a signal.

If you find a 2008 silverado driver door no power issue, the control module could be the probable reason.

Same-sided door lock, mirror, and window rolling can result from the host control module. After pointing out the connections not getting the signals, you can fix the module by repairing, reprogramming, and replacing it.

A fuse box is installed for all the chevy Silverado electronic accessories such as Windows, door locks, and mirrors. These fuse boxes maintain and monitor the current flow from a power supply to the control units.

If the fuse box faces any problem, the impacts can be seen on the power flow to the door locks and windows. Suppose you are looking at the issue of driver side door controls not working; a blown fuse box can be responsible.

You have to locate the damaged fuse and replace it to solve this problem. Ensure that the truck’s battery works properly and produces optimum amperage to avoid this.

The Chevy Silverado comes with two batteries for smooth cranking and powering the electronic modules. Considering that the batteries fail to produce the required amount of voltage to power up the modules.

Then you can face problems such as Silverado power locks not working. It happens when the battery connections are improper or cause resistance, and the battery is overly discharged.

Fixing this problem requires looking deeply under the hood and the dashboard also. Sometimes bad battery terminals can also cause problems by sending inadequate power.

Ensuring all the connections have smooth power flow and the battery produces the required amps may solve the Silverado driver door lock not working issue.

A common complaint against Chevy Trucks is not working Power windows and door locks. You may have encountered difficulties such as the Silverado door switch not working. The below-stated questionnaire can be helpful in finding the cause and fix it for you.

The power doors in your car may not work for variable reasons such as a broken switch, blown up fuse, wire connection, or the control module issue. You can check the battery of the Key Fob to see if your door lock is working by it.

Where is the power window fuse on a 2011 Chevy Silverado?

You can find the fuse box of the Chevy Silverado 2011 below the AC vents located on the driver’s left side. It is adjacent to the door. A plastic panel is installed to cover the fuse box and avoid being exposed.

How do you unlock the door on a Chevy Silverado?

You can open the doors on a Chevy Silverado in three ways. First, the key fob and relay signal the module to unlock the doors. Manual power switch buttons on each side of the truck can unlock the doors. Lastly, the master switchboard on the driver’s side is enabled to unlock all the doors.

Can I roll down my windows with my key fob Chevy Silverado?

The latest models of Chevy Silverado come with Key fobs that can fold and unfold the windows. Some models have default settings. But for other models, you may have to configure and reprogram the Key fob from the central computer panel.

Can you roll up your windows with the lock button?

Unfortunately, you cannot roll the windows back up by pressing the lock button in your Silverado key fob. The Remote Window Operation in the Chevy Silverado is for rolling the windows down only.

The power windows and door locks not working Silverado is an issue that is quite expensive to get diagnosed and fixed. There are some common and variable causes for this issue, making it tricky to track down.

That is why it is better to take the help of a professional to find out the exact problem with power windows and door locks and fix those. 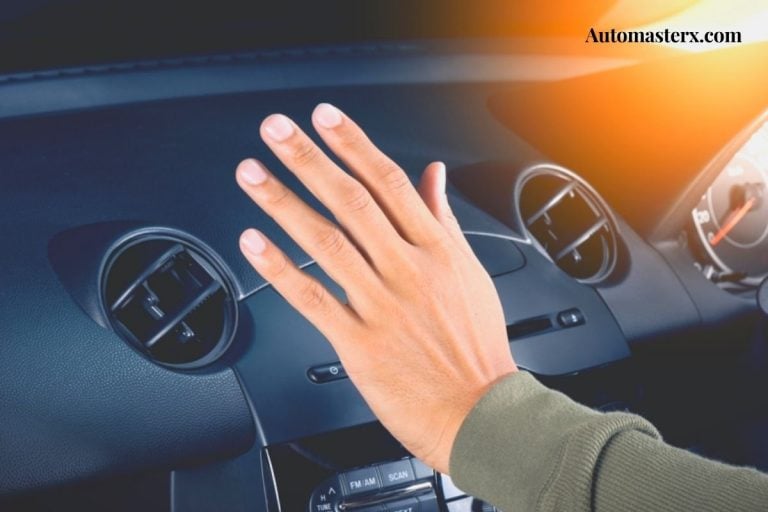 Many owners have been facing problems while operating a Ford F150 air conditioner. It is undoubtedly an efficiently working product that is most likely to malfunction under a few circumstances. But here is the good news! You can fix the issues after figuring out the problems, and your A/C will be able to cool the… 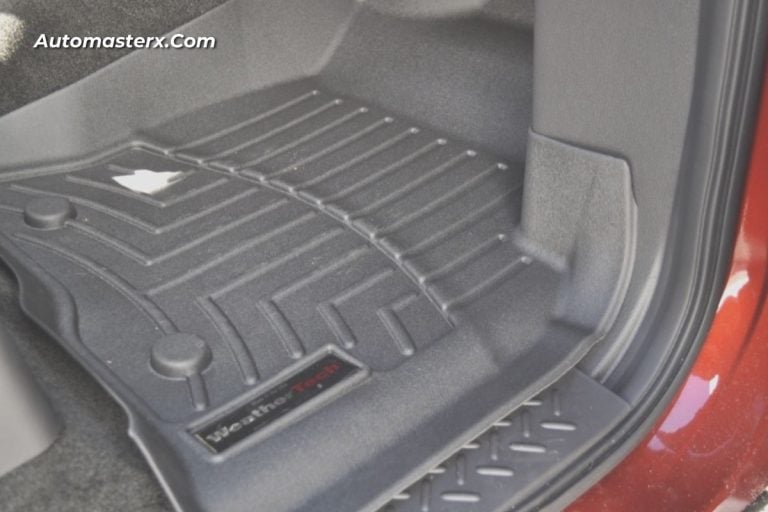 Which is preferable flooring for F150 vehicles between vinyl and carpet? When you get your F150 and set it for further use, the question arises first. This may look simple, but the answer is quite tricky. Though the main difference comes with the design options and protection ability, other differences can change your preference. F150… 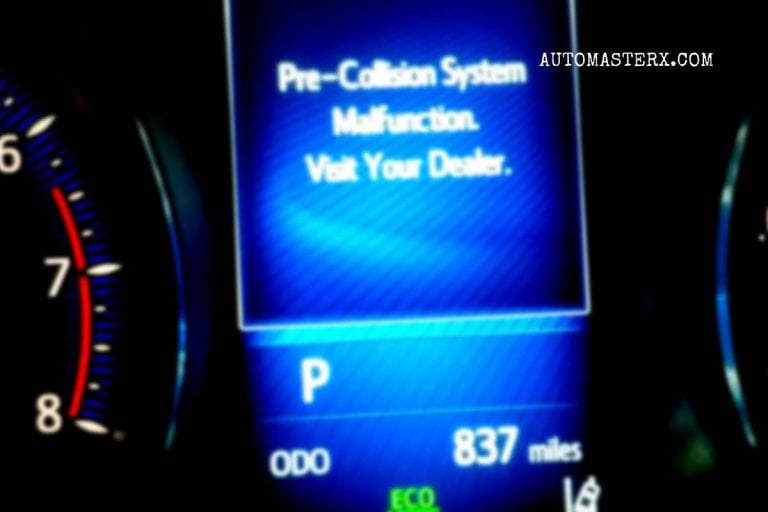 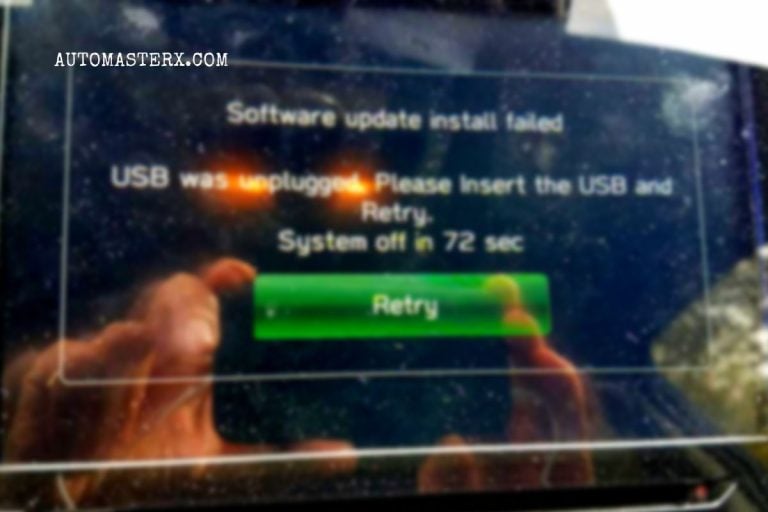 Are you wondering why Subaru software download failed? It’s not easy to figure out why it is happening right away. You have to consider several possible solutions to this problem to be identified. But the common reason is network-related issues. Subaru is known for its high-quality, reliable cars. However, one of the software updates for… 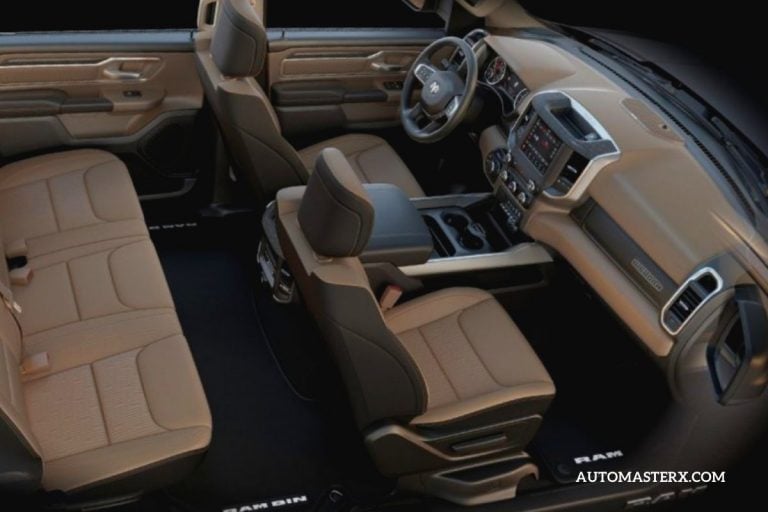 If your Dodge Ram is getting old and your interior is getting boring and dull, then it’s time for an interior upgrade. The first step of interior upgrade is seat upgrade. But, not all other seats fit Dodge ram, and you might try some different seats than the dodge ram OEM seats. So, what other… 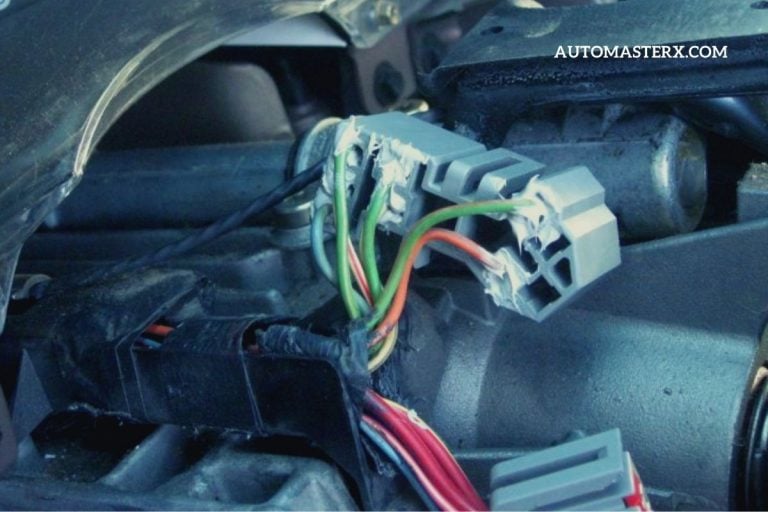 Are you looking for the ford turn signal wire colors code and what they mean? One is the Green Color wire for the right turn signal, and the Yellow or Brown color wire is for the left turn signal. However, we know the steering is full of color combined wires. So, if one does not…