What does p0678 Duramax mean? It’s a generic error code that occurs when the computer output circuit has problems created by a defective glow plug in cylinder 8.

In the following discussion, we’ll elaborate on these reasons with their possible solutions. After reading this, we assure you that you can solve the p0678 error code problem.

P0678 Duramax Errors And Their Solutions

The P0678 is a trouble code for generic OBD-II. To determine the reason behind the code, you need an OBD-II scanner and VOM device.

Below are some common causes of p0678 Duramax code and their possible solutions:

Now, we’ll elaborately discuss all the P0678 Duramx problems and their solution.

A glow plug system in the car is a heating element. It heats incoming air and fuel to encourage fuel combustion to start the engine.

And when you face trouble in the process of diesel combustion, which may produce black smoke coming from the vehicle’s tailpipe, it’s a warning sign that you’re most likely to have faulty glow plugs.

Solution: If you find out that your vehicle’s glow plug is faulty, you should consider replacing the cylinder 8 glow plug to fix the P0678 lmm Duramax code.

The control unit of the glow plug utilizes the glow plug relay in order to switch the current on and off for the glow plugs. To check if the relay is responsible for the P0678 Chevy Duramax code,you need a volt/ohmmeter (VOM).

Discontent the glow plug’s connector and set the VOM on ohms. Place the red lead on the plug’s terminal and the black lead on good ground.

The ideal range of ohms is between 0.5 to 2.0. If the range is more than the ideal, the relay is defective.

Solution: You should get your vehicle a new glow plug relay, and the code issue should be solved. If you don’t know how to place it, consider taking your vehicle to professionals to fix the issue.

Malfunction In Timer Or Module

If the reason behind the p0678 Duramax LML issue is a malfunction in the glow plug’s timer/module, you should see white smoke coming from the diesel.

A malfunction in the plug’s module also makes it hard to start the engine in warm weather. And in the cold weather, the engine will totally fail to start.

Solution: Look for any loose, corroded, or damaged wire that might be the issue for malfunction. Sometimes damaged harnesses and connectors can be the issue behind the problem.

Consider repairing or replacing the damaged wires, harness, and connector to fix the P0678 code issue.

Blown Fuses In The Circuit

A short circuit is the indication of blown fuses in the circuit. The main reason behind blown fuses is a failed electric device that might draw too much electric power to keep the function of the vehicle stable.

And due to this problem, your vehicle will show the P0678 code as a warning.

Solution: If you have blown fuses in your vehicle, identify which electric component has failed. After that, you should repair the shorts. If the short can’t be repaired, replace the fuse to fix the code problem.

In case the P0678 lmm Duramax code is still unsolved, then you should go for a visual inspection of the glow plug circuit’s electric components. Check whether any wires, connections, and fuses are damaged or not.

The glow plug is located in the diesel engine, helping the engine to warm up and aid ignition. When the voltage power rose up in the glow plug circuit than usual, the PCM shows the code 08 Duramax p0678, which is a generic OBD-II trouble code that indicates a problem in cylinder number 8.

Where is the number 8 glow plug on Duramax?

The number 8 glow plug on Duramax is located on the driver’s side of the vehicle. Generally, the glow plug is cantered towards the firewall (bulkhead).

The error code P0678 Duramax can be removed quickly, but this error code isn’t as dangerous as other problems.

But due to the error code, you may face some problems like white or black fume, long time to start the engine, the engine hesitating to accelerate, and more.

It’s better not to ignore these P0678 issues and fix them as soon as you identify them.

What is p0305 ford f150? Well, this code indicates that there is a difficulty with the cylinder’s 5 firings. When this code is issued, it signifies the computer has identified a cylinder 5 misfire. The P0305 Cylinder 5 misfire ford f150 is one of the most prevalent codes on the f150 and should be addressed as… 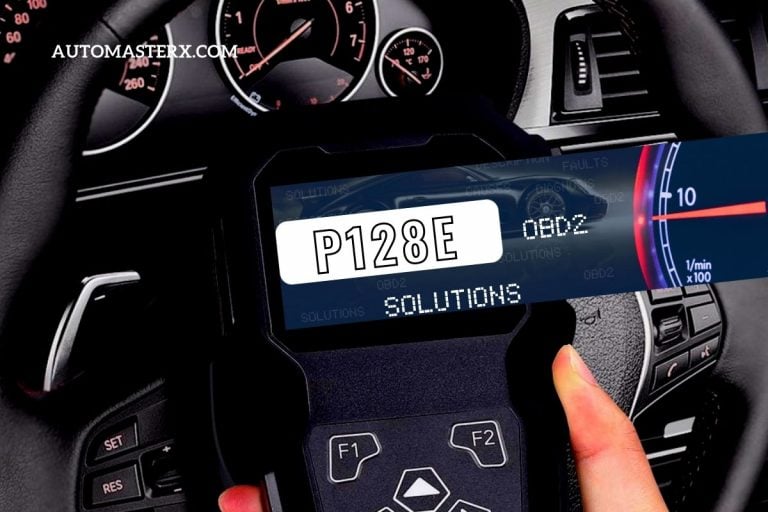 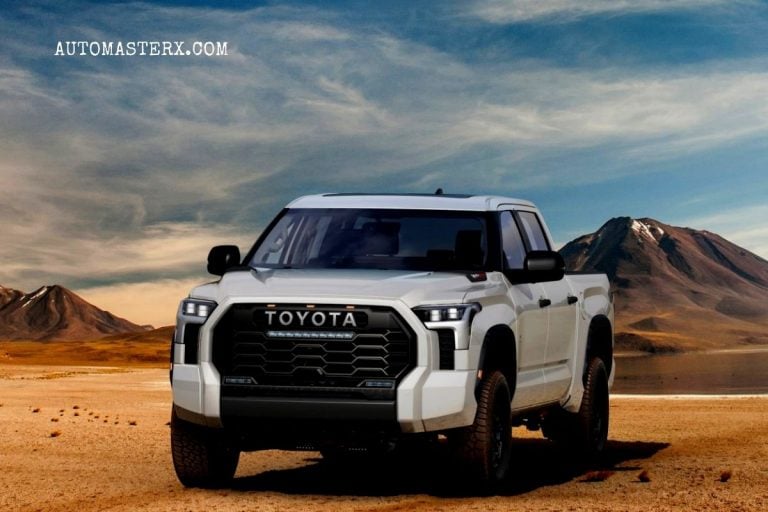 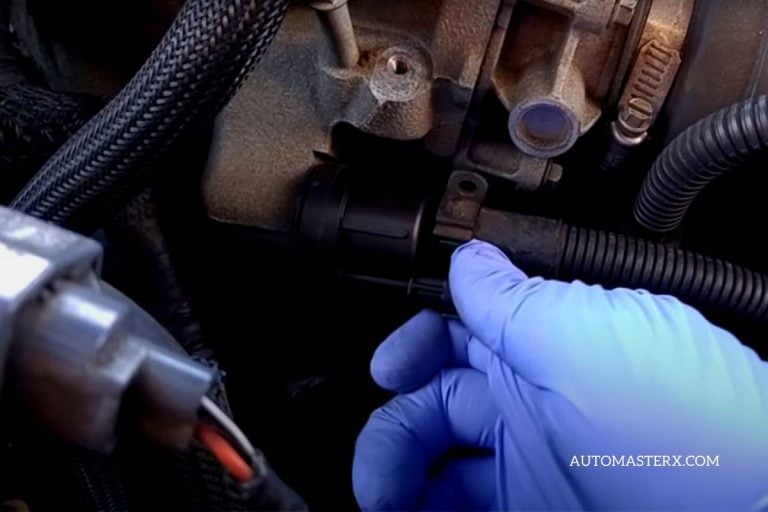 What is Ford code P0442? Well, the code indicates that the Evaporative Emission Control Module (EVAP)has identified a tiny leak. The most common cause of the p0442 ford f150 code is a loose fuel tank filler cap. This code refers to a number you’ll get when you put your car into an OBDII scanner, and it…

What is p0356 ford f150? “Ignition Coil F Primary/Secondary Circuit Malfunction” is a diagnostic trouble code (DTC) detail for P0356, which means the malfunction in the engine circuit of the cylinder#6 wiring. This can happen for various reasons. But, there can be many other secondary reasons for the ford f150 p0356 error, and today in this…