Does your Toyota 4Runner have a P1604 engine code? Alone, this code can show up on any functional 4Runner, but with a check engine light lit up, it’s reason enough for diagnosis. The P1604 engine code could be a symptom of a larger issue, depending on what problems your 4Runner is having.

P1604 is a Class C engine code signaling a timing reference. It will not cause the check engine light (CEL) to light up, but it can be a symptom of a larger issue at hand.

In the code itself, “P” stands for the powertrain. The number “1” refers to air and fuel metering and “6” points to the fuel temperature sensor circuit range and/or performance. A “0” value means there was a malfunction during cold start with an injector, and finally, “4” means it was a timing reference.

What all that really means

Toyota refers to this code as a “Startability malfunction” code, meaning there was an issue during start-up. Many technicians describe it as a government regulatory code that’s there to indicate the beginnings of a problem, if there is one.

This issue could be a minor concern that doesn’t require any attention, or it could be the beginnings of larger issues with your 4Runner engine. The difference lies in what other issues you’re having with your Toyota, if any.

The reasons for an engine not starting could fill an entire book, but when it comes to a P1604 code, there are common causes you can identify that prompted the P1604 code to appear.

For example, if your engine cranks and doesn’t fire, this could cause the 4Runner to throw a code. If the engine cranks for an extended period of time, this will cause a code as well. Even if your 4Runner started after a long cranking time, the computer could still log a P1604 code for the timing.

Many 4Runner engines exhibit a P1604 code when they have little or no fuel left. If you ran your Toyota 4Runner out of fuel, it died, and you left it on the side of the road to go get gas, it could show a P1604 code when you go to start it up next.

It’s not the best idea to run your 4Runner out of fuel, but it’s not the end of the world. You could have had low-quality gas in your tank as well. Low-quality fuel can wreak all kinds of havoc on an engine’s internal components. While your fuel filter is there to catch large debris, it can become clogged as well, which would throw a P1604 code.

Sometimes the issue is the battery itself. The computer and engine need power to function, so if there is an issue with the power source, nothing is going to work right. Batteries that are losing their charge or are underperforming in some way can cause a P1604 engine code to appear.

Finally, you could have larger issues with your engine that may need immediate attention. This includes misfires and engine stalls. A faulty engine control module (ECM) can also be the culprit for a P1604 code.

You shouldn’t worry if your dash isn’t lit up. . .

When the 4Runner computer stores the P1604 engine code, it’s not an immediate cause for concern.

This code isn’t enough of an issue for the system to turn on the check engine light to alert the driver of an issue that needs attention. It’s simply a flash-freeze picture of the conditions present in the engine at the time of the code, so that, if necessary, a technician can reference it later in addition to other issues that may be present.

You can clear the code if there are no issues present. The code may or may not return again after clearing.

But if you do see a check engine light, take your 4Runner in

For example, if you tried starting the vehicle and it cranked for a long time before failing to start, the P1604 code will appear, but a check engine light may not immediately pop up. Any noises you hear during startup can help technicians diagnose what may be wrong with your 4Runner.

Failure to start your 4Runner engine is a big issue that you should contact your local Toyota dealership or repair shop about. If your 4Runner doesn’t start, the P1604 code is just the first of many codes to potentially occur within the computer’s system.

How technicians troubleshoot a P1604 code

Troubleshooting a P1604 code yourself can be difficult if you don’t know anything about cars, but you can always take your 4Runner in for a diagnostic check if you think the P1604 code is cause for concern.

Here are some common diagnostic procedures the technician will perform to determine the cause of a P1604 engine code:

In some cases, priming the fuel pump before you start the car can also help prevent a P1604 engine code. This allows fuel to fill the fuel injector rails before the engine cranks for the first time upon cold start.

4Runners aren’t the only Toyotas to have this issue

The P1604 code is common among all Toyotas. In fact, drivers have had the same issue on the Tundra model. You can also see other Toyota models that can potentially throw a P1604 code as well. 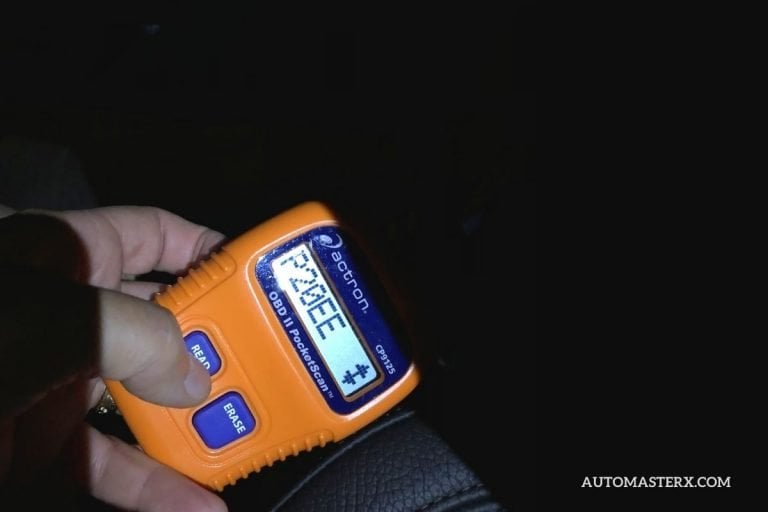 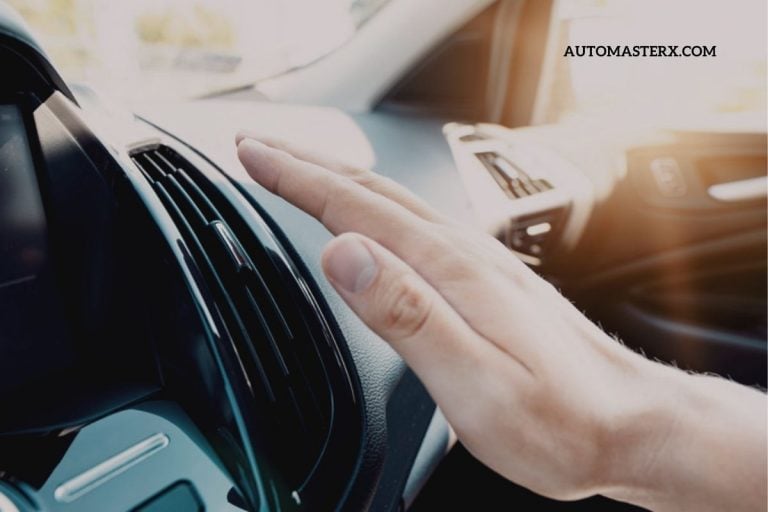 What do you mean by the P2599 Duramax error code? It certainly means that there is a problem associated with the position of the turbocharger vane. Is it serious? Well, the answer mainly depends on the gravity of the causes or symptoms. In this article, we will elaborate on this particular error code and provide you… 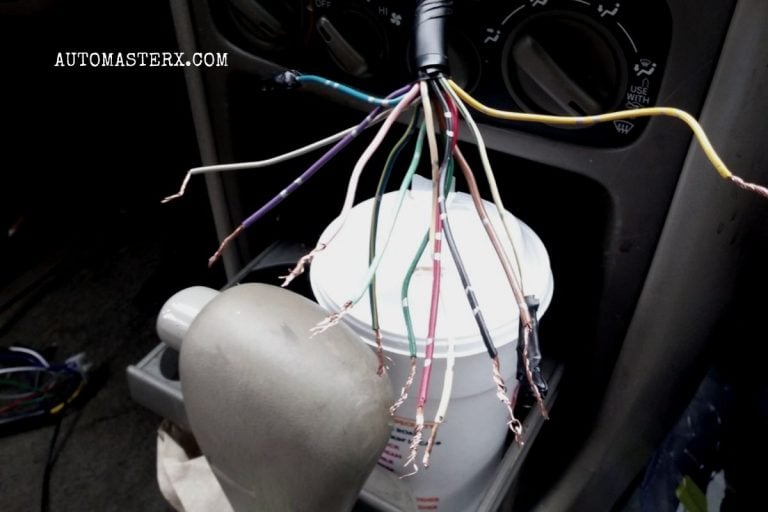 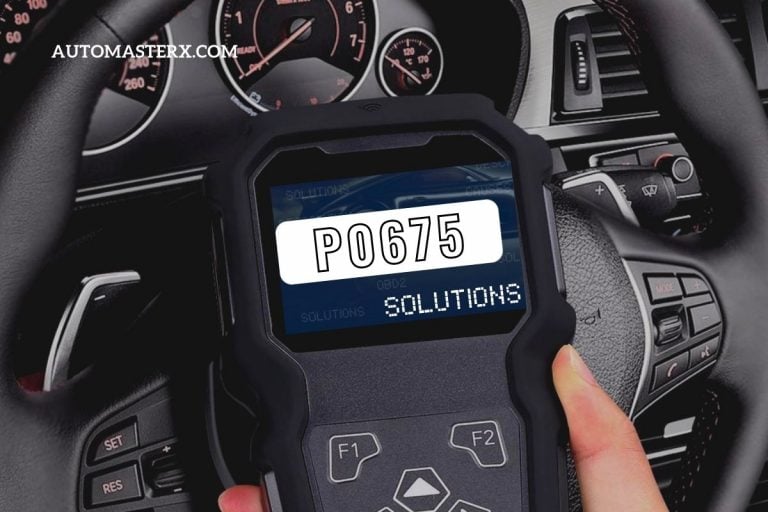 What’s the meaning of P0675 Duramax? It means there is a serious technical issue going on with the cylinder#5 glow plugs. There’re several reasons why your vehicle is showing this error code. Some of the reasons include a damaged glow plug, a burnt fuse, or a disturbed PCM. Today, we’ll learn about the P0675 code and…