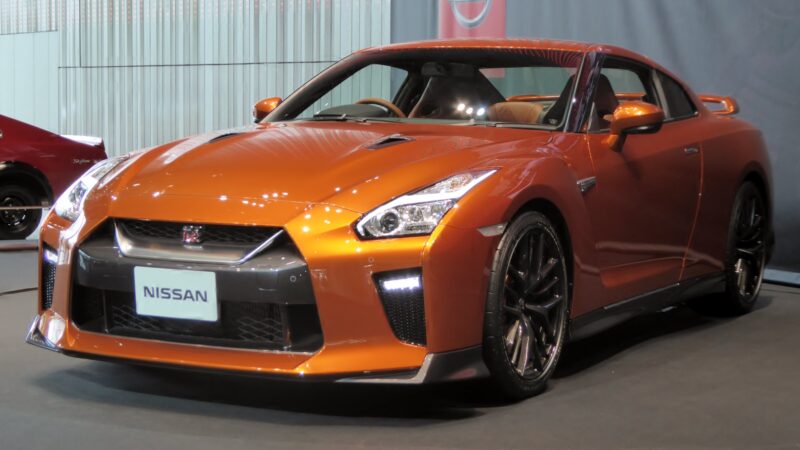 One day, you start your car, and it starts to crank up. But oddly enough, it doesn’t do anything else beyond that. Everything’s in good working condition, as far as you know, so what gives? When this happens, it’s worth checking out the Nissan P1610 code and see if it’s been activated.

What is Nissan P1610, and why should you know about it? In a nutshell, the P1610 is an immobilizer that prevents your car from running when an attempt is made with a faulty key.

In this article, we’ll walk you through the Nissan P1610, so you’ll know exactly what you’re dealing with, when it’s activated, and what you can do about it.

P1610 is a Lock Mode that is triggered when a car is started with an unregistered ignition key. Typically, this happens after five consecutive attempts. This type of lockout code is actually common in modern devices, and is used mainly to prevent theft. It functions much in the same way that your ATM gets locked when you input the wrong PIN to try and activate it.

While this security feature is common in most modern cars, the code is more specific to the manufacturer. Even then, the methods for detection and repair will also vary depending on the car’s make and model.

The P1610, in particular, is the fault code applied for vehicles manufactured by Nissan, Mitsubishi, and Infiniti, among others. Let’s take a closer look at the Nissan P1610.

The way Nissan incorporated the immobilizer feature in their cars is to fit an electronic device that will prevent the engine from running when the wrong key is used. Even hotwiring wouldn’t work on cars with this device, so it would be pointless to do anything even when a break-in occurs.

Each car key contains a micro-circuit within its body that is activated by an electromagnetic field. This facilitates the flow of current within the key, which, upon insertion, releases an ID or binary code for the ECM to read. If the ECM does not recognize this code, or deems it invalid, then it won’t activate the fuel injection sequence, thus preventing the engine start.

When this happens, you will usually see an indicator light on your dashboard to notify you that the key you might have is not the correct one. Sometimes, this happens even with reserve or spare keys that were cut out from the original, so take note of that as well.

Keep in mind that the activation of the P1610 doesn’t happen immediately. It takes at least five consecutive attempts to turn on the engine with the wrong key before you get locked out of your own engine.

Apart from that, other probable causes of Nissan P1610 include having a defective antenna for the immobilizer, or having a faulty ECM/PCM.

Signs that Your Nissan P1610 is On

The most obvious sign that the Nissan P1610 is on is that your car won’t start. Of course, there are plenty of other possible reasons why that would be the case. That’s why you can get another to know by checking the activation of the Check Engine light.

You can also try disconnecting the battery for some 30 minutes first, and then get it started again using a known registered key. If this doesn’t “reset” your car to start, then your car’s most likely been locked by NATS.

So Your Nissan P1610 Got Activated, Now What?

Understandably, getting locked out of your car’s system can be terribly frustrating. But, as mentioned earlier, you can first try disconnecting the battery for half an hour before trying again.

You can also try using a different key first, if you have one. Sometimes, it’s not that you did anything wrong per se, but just that the key lost its memory, in which case Nissan will have to replace or reprogram it.

If doing those quick fix attempts still don’t work, and you’re sure that you got the P1610 fault code, you can also try turning the ignition switch on and off–but without starting the engine right away. You’d want to wait some five seconds for that before turning the engine on, and then return to OFF position.

Once you’ve returned the key to the OFF position, you can repeat the steps a couple more times, for a total of 3 cycles altogether. This is another way to “reset” your car’s system, and hopefully, if you do it right, you’ll get an engine start after that.

Otherwise, if the problem persists, you’ll just have to bring it back to the dealer so that they can deal with it themselves. Usually, in this case, you wouldn’t want to DIY anything else, especially because it’s a problem directly related to the engine. The lockout system is there precisely to prevent your car from running until the right mechanisms are triggered using the right device.

Forcing any other maneuver can lead to bigger problems for your car, including damaging it enough such that the engine won’t be able to run at all in the future, leaving you with a brick. That’s why it’s also important for you to know when to defer to professionals for the repair work, after you’ve exhausted all other possible options you can do within your capacity at that time.

Wrapping Up the Nissan P1610

Ultimately, having this safety feature is a good thing for you and your car. It makes the car a lot more secure and less likely to be taken by unauthorized persons. When it does work against you, however, it’s important to know how to recognize the P1610 code, so you can try working it out by yourself first.

And then when you’ve done all you could, but still to no avail, that’s the time you reach out to a professional for help.

You can read more: 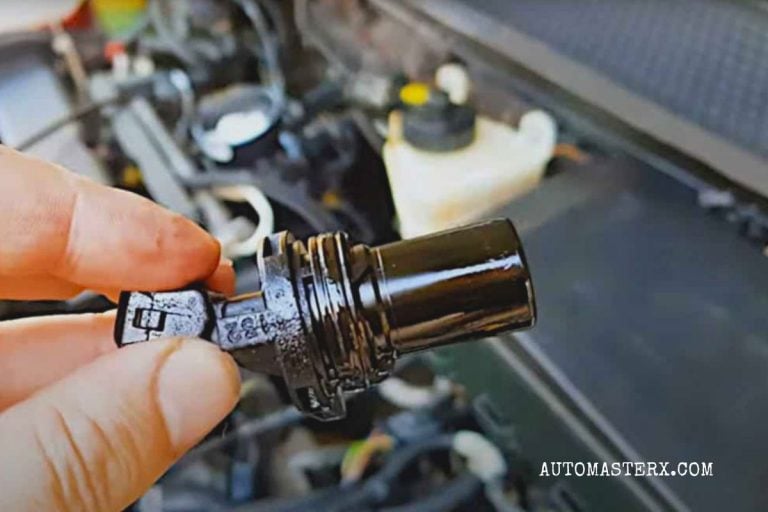 Is p0483 Cummins causing you concern, but you have no idea what it’s really about? The P0483 fault code indicates a problem with the vehicle’s powertrain. At the same time, the PCM has spotted an issue with the turbocharger, which is why the light is just on. It indicates that the injection system controller is malfunctioning…. 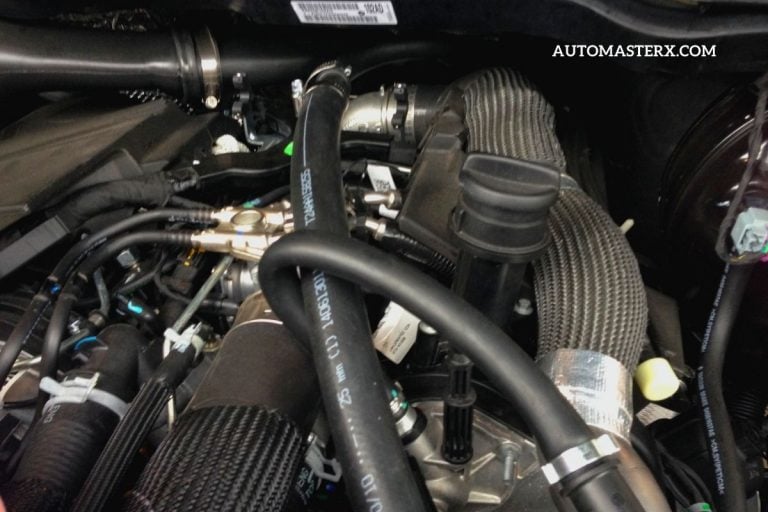 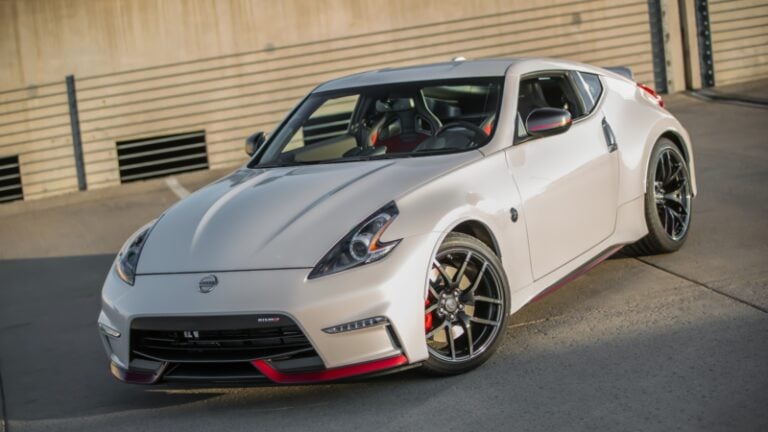 If you’re the owner of a Nissan vehicle, then you’re likely aware that this manufacturer makes some high-quality vehicles. Despite being high quality, Nissan cars and trucks, just like other vehicles, will encounter mechanical failures from time to time. If your “check engine” has come on and your mechanic subsequently diagnosed an issue pertaining to the P1564… 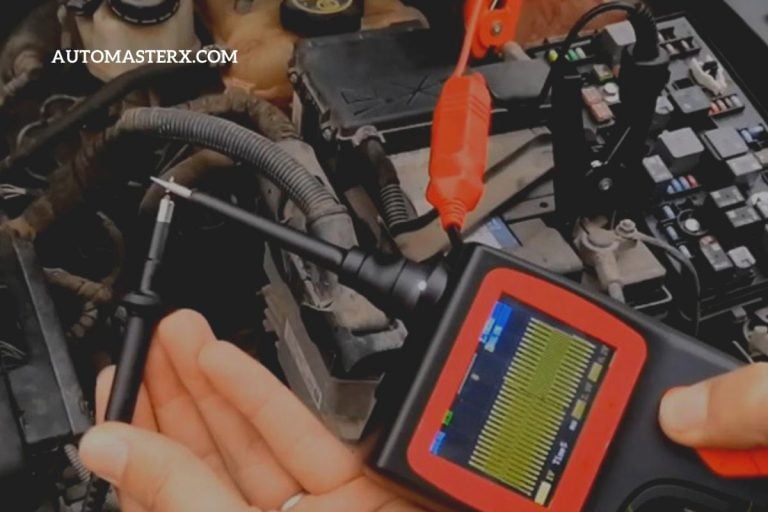 The Chevy Equinox is one of the small SUVs in the market, competing with well-known brands such as the Toyota RAV4 and Honda CR-V. Like other vehicles, this car is bound to face various technical problems. Did you know that the P2440 code is one of the common issues the vehicle can face? The following is…