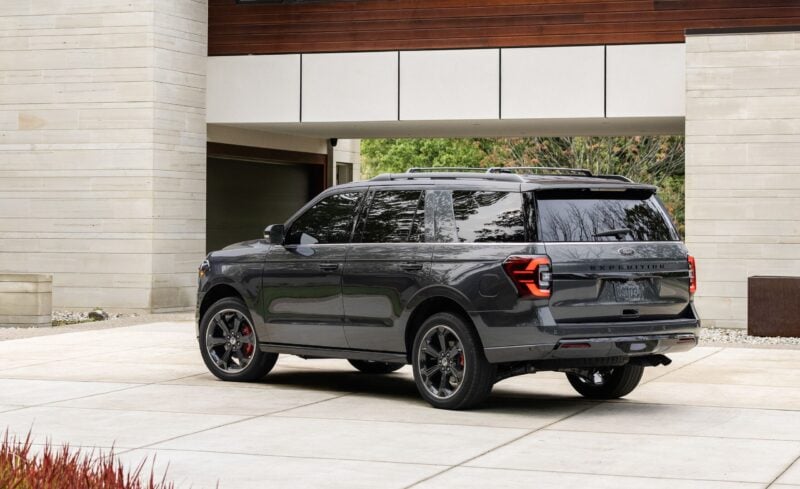 The Ford Expedition is a three-row SUV released in 1997. The vehicle has been on the market for years, so there is plenty of information for diagnosing the errors it might face. Did you know that a Ford Expedition rear wiper not working is problematic for your driving? Let’s explore what you need to do when faced with this problem.

Causes of Rear Wiper Not Working

A burned wiper fuse is one of the common causes of it not working. A motor drives the rear wiper of your Ford Expedition, which makes it prone to electrical issues. If the wiper is overloaded due to extreme weather conditions such as snow or mud, the wipers will jam, thus blowing a fuse. The fuse blows to protect the motor from damage. The wiper control switch, rotary module, or wiper motor could also be damaged, thus causing the issue.

Corroded shafts are also a major cause of your Ford Expedition wipers not working. The rear wiper operates on a mechanical system; over time, the shafts could corrode, causing a gap in the system’s link. When this happens, the wiper will not work.

A torn or corroded wiper blade also causes it not to work. When the wiper’s rubber edges are damaged or corroded, the windshield will not wipe the windshield as expected. The gaps caused by the corrosion would trap more dirt and moisture, making your windshield dirtier than it was. A frozen wiper would also bend the blade, which would not work. In such a case, the motor would also fail, causing a major problem that needs repair.

A broken wiper might be jammed or could fail to work properly. These parts are designed to take off light dirt from the windshield. Therefore, the wipers will be jammed if the area is covered with snow or debris.

According to Rick’s, a faulty motor is yet another cause of the rear wiper not working. The motor can short, turn off, or burn, failing the entire wiper system. The main causes of motor damage are adverse weather conditions such as snow and heavy debris.

If the wiper nuts are loose, they will not work as expected. A nut on the shift connects the wipers to the control unit. In this case, the motor would rotate the shaft, but the wipers would not respond.

Symptoms of Rear Wiper Not Working

If the wipers don’t work, they will not move to create an arch on the windshield. They might appear loose when touched or broken. Another symptom is when they fail to clean the windshield as expected. You might notice that it has become moister or the wipers leave lines of dirt while cleaning. In this case, they are corroded or have dirt trapped underneath, which makes it leave dirt traces.

When your wipers don’t work, it shouldn’t be a major concern because they don’t cause much damage to your Ford Expedition. However, you should not drive the car in adverse weather conditions because they prevent rear visibility, which could cause accidents. When repairing the problem, it’s best to determine its cause to avoid damaging other car parts.

If your wipers don’t clean the screen, the initial step is checking for trapped dirt underneath them. Removing the dirt would correct the issue. If this is not the case, check for other damage, such as torn wiper blades and broken wipers.

If a faulty motor causes the issue, it’s best to have it repaired or replaced with a quality one. The motor could be burned or short, so it’s good to have a mechanic check the issue. They would also determine whether the fuse is blown or not. If a blown fuse causes the issue, it will not take much time to repair because it only needs a replacement.

Sometimes, your wiper might not be damaged but trapped under heavy debris and snow. If you live in a location that experiences heavy snow, you must take extra measures before operating the wiper. For instance, don’t expect the wiper to clear heavy snow on your windshield. The process would overwork the motor, causing a short or blown fuse. Therefore, you should take off most snow or heavy debris with your hands. The wiper would then clean the remaining light debris without risking its damage.

According to Belle Haven Shell, a visual inspection would determine whether the nuts are loose or if another factor causes the issue. If the nuts are loose, tightening them would solve the issue. A mechanic has the necessary experience and knowledge to conduct such inspections without causing further damage to your Ford Expedition.

Can I Fix the Rear Wiper?

DIY might seem easy, but when it comes to your car, you need to be careful about the process. A vehicle has many parts; therefore, a simple mistake while making repairs can cost you money and time. While the Ford Expedition comes with a manual for repairing its parts, it’s not advisable to do it independently. The market has experienced mechanics that would repair your vehicle without causing more damage.

The mechanics know how to diagnose the problem’s cause to ensure it doesn’t occur again. For instance, they would check the surrounding car parts to ensure they will not cause further issues in the future. The mechanics would also suggest additional repairs, which, if not done on time, would cost you more in the future. An individual needs experience and knowledge about cars to repair their vehicle. If you are one of those people, you could follow the manual to repair the rear wiper. The bottom line is being careful not to cause further damage.

How Much Does It Cost to Fix It?

The amount charged to repair the rear wiper will vary from one auto repair shop to another. The mechanic would diagnose the cause of the problem to determine whether it needs simple repairs or replacement. They would give you a quote depending on what needs to be corrected. In most cases, you would be charged approximately $75 to $100 for the diagnosis process, which takes approximately one hour.

When considering the cost of repairing the Ford Expedition rear wiper, think of the mechanic’s experience. The auto repair experts must be experienced enough to offer you quality services. The value of the service offered should be equivalent to the cost incurred.

The rear wiper is an important part of your Ford Expedition. If the wiper is not working, your visibility will be disrupted, especially when driving in the rain or fog. When the problem occurs, ensure the mechanic repairs it as soon as possible.

You can also read: 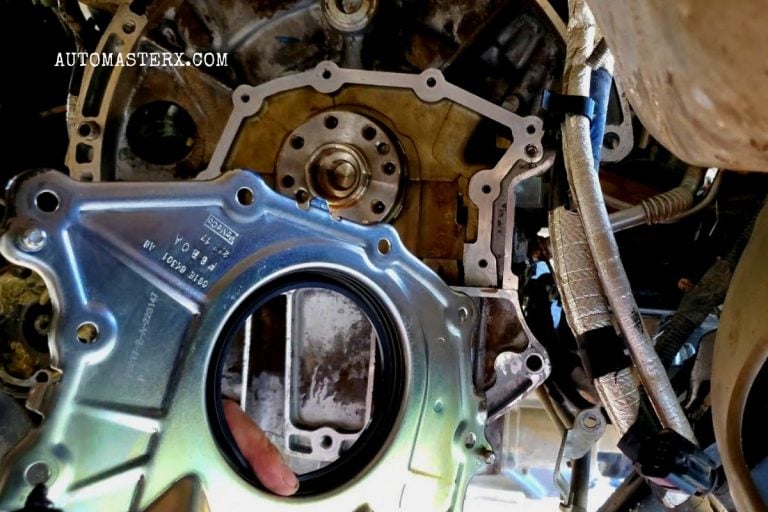 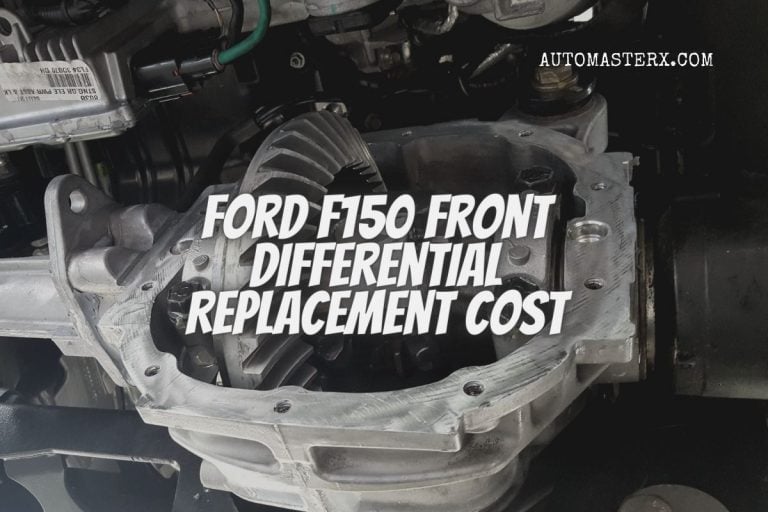 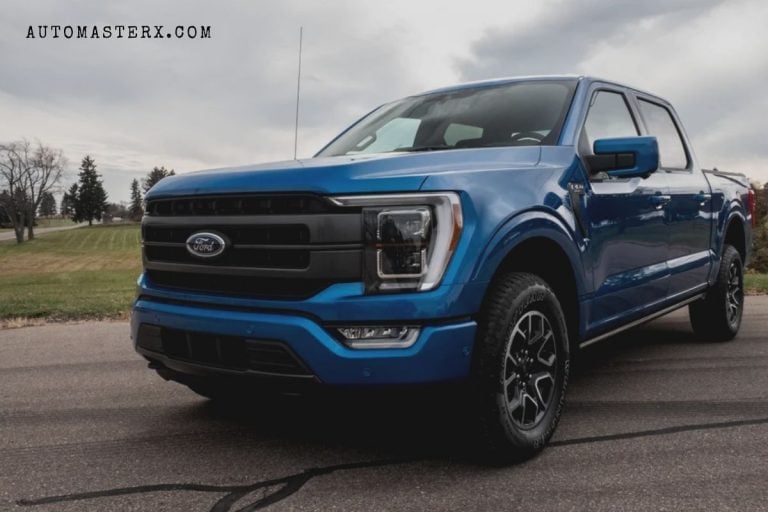 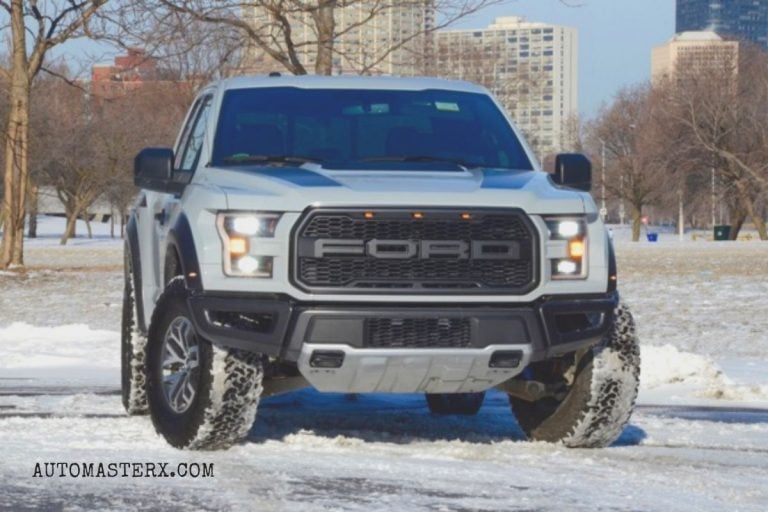 So, you have a Ford 2012 and sometimes you probably experience an issue regarding starting system failure of your vehicle. Unfortunately, it’s a really frustrating and shocking matter to you and that’s why you’re here trying to look for the answers- What are the 2012 ford f150 starting system faults, right? Well, usually the starting system… 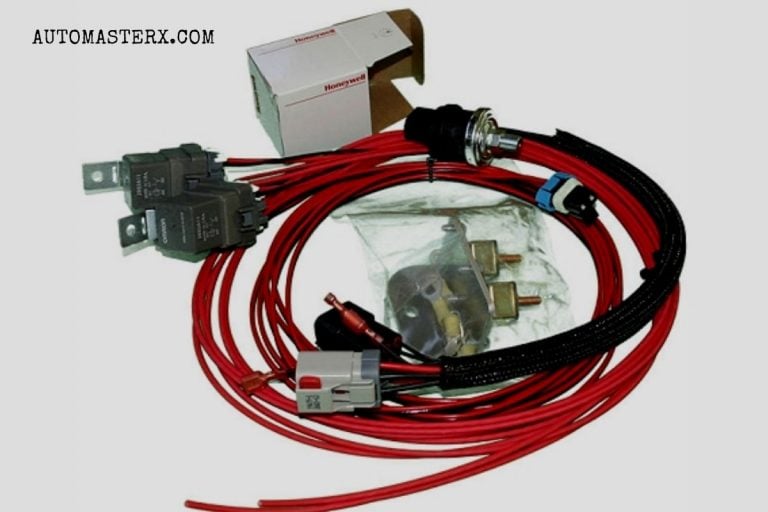 Understanding some diagrams need you to go through the matter of color-coding. And that’s the same with the color code of ford fuel pump. Without having good knowledge of this matter, it’ll be hard to make wiring connections the way they should. There are various versions of this color-coding theory with different wires being used. However,… 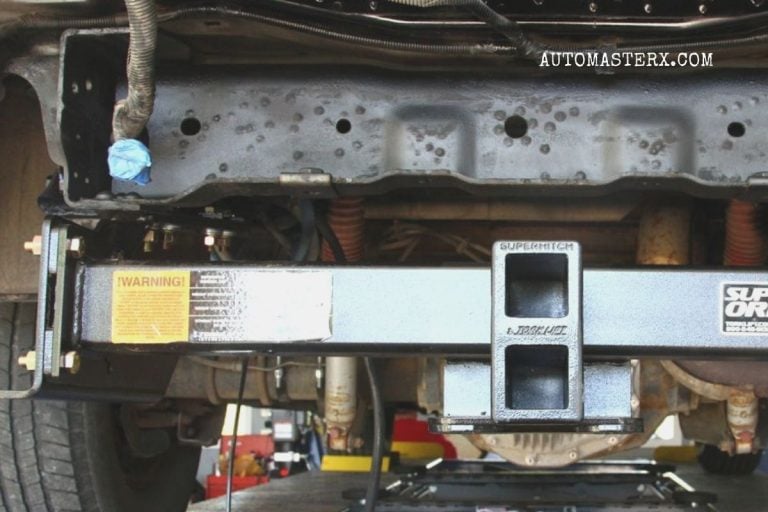